Has the road to Tokyo been closed for Caster Semenya?

There are four World Athletics Continental Tour Bronze meetings before the qualifying deadline but none of them have women's 5 000m races on their programmes. 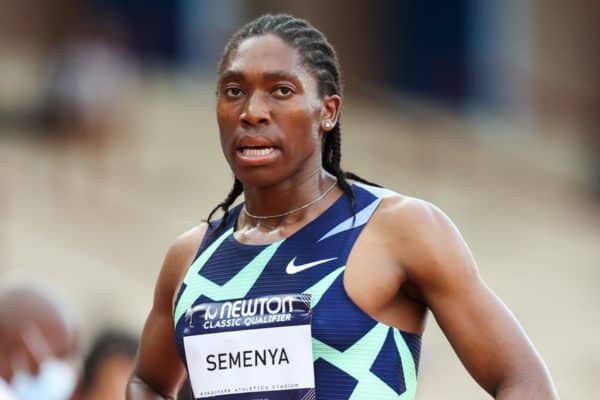 Caster Semenya has struggled to qualify for the Tokyo Olympics in the 5 000m event. Picture: Gallo Images

Though she has put up a valiant fight, and she still has a week to secure her spot in Tokyo, Caster Semenya is likely to watch this year’s Olympic Games from the sidelines.

Prevented from targeting her third straight title in the women’s 800m event without taking hormone suppressants, Semenya has concentrated on the 5,000m distance this year, which falls outside the range of track events which restrict athletes with differences of sexual development.

Having failed in her latest qualifying attempt at a meeting in Regensburg at the weekend, the three-time 800m world champion’s personal best is still 27 seconds outside the required standard of 15:10.00 in the 5,000m event.

Her performances this season suggest the qualifying time could be within her reach, but it seems she has run out of opportunities.

There are four World Athletics Continental Tour Bronze meetings on the European track and field circuit before the qualifying deadline – in Karlstad, Kuortane, Leverkusen and Montreal – but none of them have women’s 5,000m races on their programmes.

A Continental Tour Silver meeting will also be held in Lucerne next Tuesday – the final day of the qualifying window – and while information on the event is limited, Semenya was not included in the latest list of elite entrants released by organisers last week.

Her Finnish agent, Jukka Harkonen, will therefore have to search for a lower-tier meeting in order to give Semenya a chance of securing her place in the SA team for the Tokyo Games.

And while Harkonen has managed to create opportunities for Semenya when she has made late qualifying attempts for major championships at other points in her career, any such meeting is unlikely to have a strong enough field to carry the South African middle-distance specialist under the Olympic standard.

She has repeatedly proved that she cannot be written off, but Harkonen will need to pull something from his bag of tricks if Semenya is going to punch her ticket to Tokyo.

SAHRC goes to bat for Caster Semenya in her fight against eligibility rules
3 weeks ago
3 weeks ago
PREMIUM! 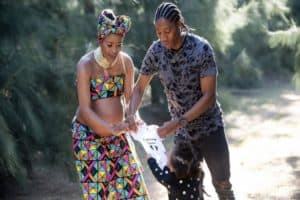 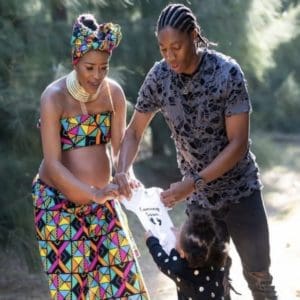 SAHRC goes to bat for Caster Semenya in her fight against eligibility rules
3 weeks ago
3 weeks ago
PREMIUM!