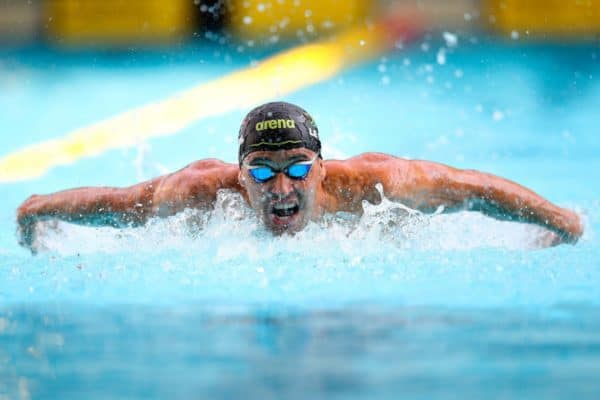 Chad le Clos will aim to add to his four career Olympic medals at the Tokyo Games. Picture: Getty Images

With one month to go to the Olympic Games, some South African athletes have stuck up their hands among the title contenders in their respective sports.

Others, however, have experienced troubled build-ups and remain dark horses ahead of the Tokyo showpiece.

It might seem bizarre that Van Niekerk is being considered an outside medal hope, but the reality is that we just don’t know if he’ll be ready.

Since returning to the track last year after recovering from a serious knee injury, Van Niekerk has proved in 100m and 200m races that he’s still got the speed.

The world record holder, however, has dipped under 45 seconds only once over the 400m distance since 2017, and though he showed decent form by clocking 44.56 in Madrid last week, there are still lots of questions around his title defence.

Aside from speed, he will need to show he has the strength and endurance to remain competitive over three rounds of competition. 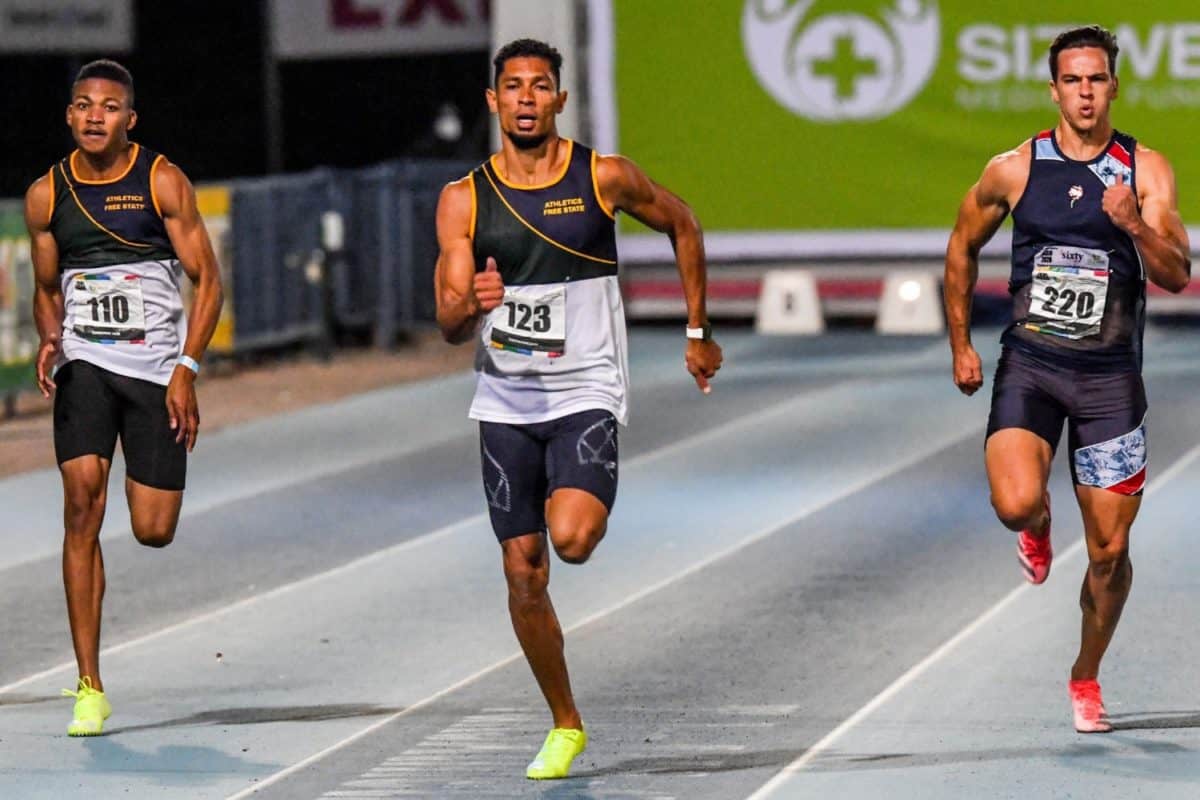 Wayde van Niekerk (centre) on his way to victory in the 200m event at the SA Championships. Picture: Gallo Images

Since bagging two medals at the 2016 Rio Games, Le Clos has struggled to regain top form while his younger opponents have gotten quicker.

Despite winning the 50m, 100m and 200m butterfly titles at the SA Championships in Gqeberha in April, however, he had to settle for the silver medal behind Matthew Sates in the 200m freestyle.

Though he can’t be counted out, and he has some time to sharpen up for the Games, the four-time Olympic medallist might have to rely on his experience if he is to reach the podium again.

One of the country’s most versatile athletes, Murray earned bronze at the 2014 Commonwealth Games and finished fourth at the 2016 Rio Olympics after launching a ferocious chase on the run leg.

But he has since had to take a back seat to his countryman, Henri Schoeman, and he hasn’t reached the podium at an international race since September 2018. 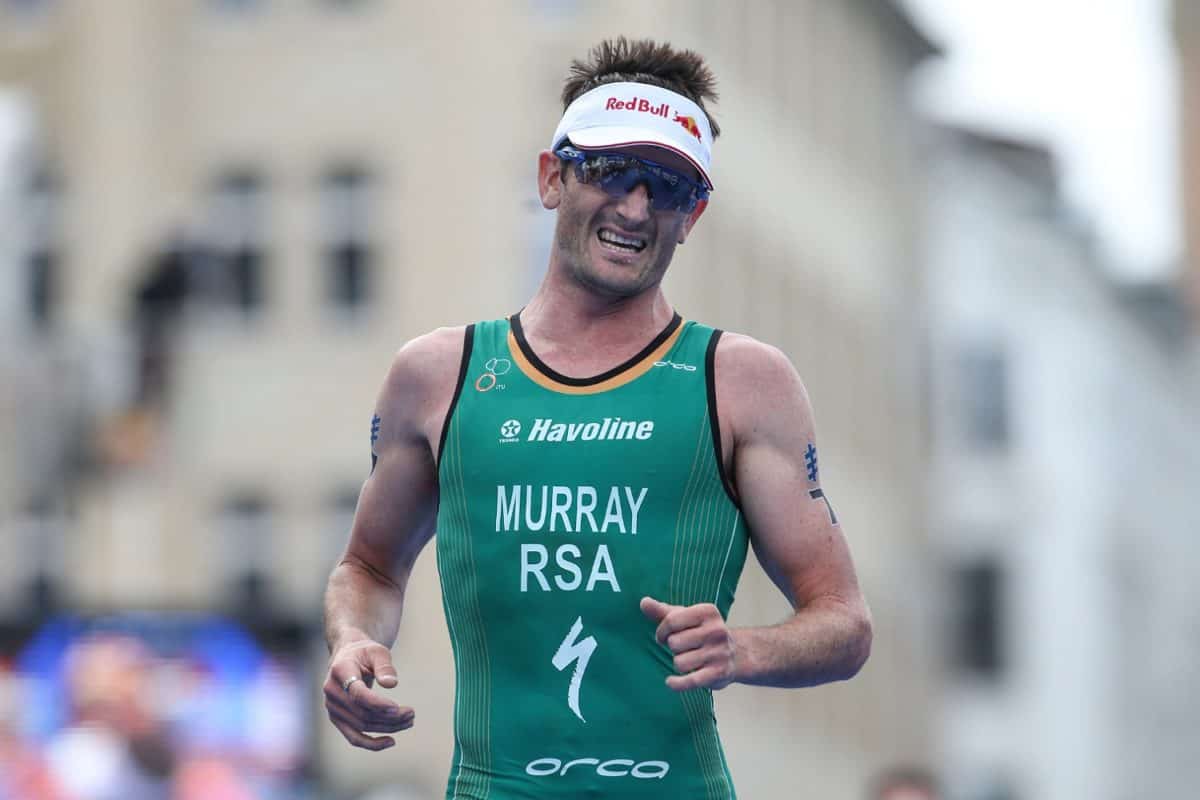 Murray, however, displayed impressive form while training during lockdown, posting some fast (albeit unofficial) time trial results on social media.

If he is in shape in Tokyo, much like Van Niekerk and Le Clos, he has the experience to challenge for a medal.