The trial laws will come into force on a temporary basis from August 1. 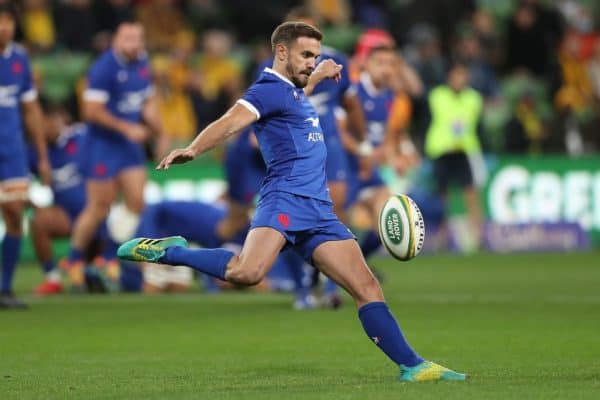 World Rugby is set to trial new laws, including an adaptation of the 22/50 kicking rule. Picture: Gallo Images

World Rugby announced on Wednesday five law trials which will start next month, including a so-called “50/22” kicking adaptation.

The 50/22 change allows a team to gain a throw-in inside the opposition’s 22-metre area by kicking the ball to touch with at least one bounce from their own half.

The rule was used in recent Super Rugby tournaments and its primary intention is to “encourage the defensive team to put more players in the backfield, thereby creating more attacking space and reducing defensive line speed”, according to the sport’s governing body.

The other laws to come into force on a temporary basis from August 1 include a goal-line drop-out if the ball is held up in the in-goal area, if there is a knock-on from an attacking player in the same area or an attacking kick is grounded by the defenders in their own in-goal.

There are also restrictions on attacking players latching onto team-mates from a ruck and clean-outs which target or drop weight onto the lower limbs at the breakdown.

The final trial allows for a one-player latch before contact, but the individual must “observe all of the requirements for a first arriving player, particularly the need to stay on their feet”.