Two medals in the bag for SA at Tokyo Olympics

'Every time I came out the water, I told myself if I didn’t collapse on the sand, then I didn’t try hard enough, and I really felt like I gave it my best shot,' said Buitendag. 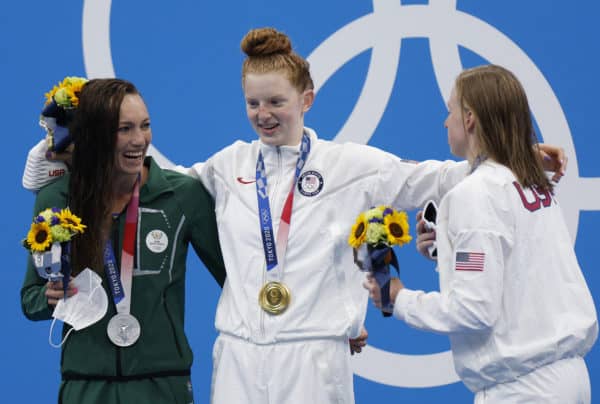 Admitting she was “overwhelmed” by her result, Buitendag said yesterday she hoped her surprise silver medal at the Olympics would motivate young girls in SA to take up the sport, after she joined Schoenmaker in securing the nation’s first podium places at the Tokyo Games.

Having stunned seven-time world champion Stephanie Gilmore the day before, Buitendag went on to defeat Yolanda Hopkins of Portugal in the quarter-finals.

She then beat American teenager Caroline Marks in the semifinals.

While four-time Women’s World Tour champion Carissa Moore of the US was superb in the final, earning 14.93 points to 8.46, Buitendag bagged the SA team’s second medal of the Games.

“It was an out-and-out fight,” Buitendag said after the final.

“Every time I came out the water, I told myself if I didn’t collapse on the sand, then I didn’t try hard enough, and I really felt like I gave it my best shot.”

The 27-year-old from Victoria Bay in the Western Cape joined the professional Women’s World Tour in 2013 and though she has made a career out of the sport, she has never finished in the top three in the top flight.

With surfing making its Olympic debut in Tokyo, Buitendag took full advantage of the opportunity to showcase the sport by punching above her weight.

“I hope more girls will have the courage to get in the water and get introduced to the love of my life,” Buitendag said.

“It’s something I’ll do until the day I drop dead. It’s like therapy to me. It’s the closest thing to heaven.”

Earlier, with SA women leading the national squad’s charge on day four of the Tokyo Games, Schoenmaker also delivered in style, earning the silver medal in the 100m breaststroke final.

Schoenmaker, who set an Olympic record of 1 minute 4.82 seconds in the heats, was edged out by American teenager Lydia Jacoby in the final.

“I’m not going to complain [about missing out on gold]. I’m walking out of here with a medal and I hope this gives our country a bit of hope,” said Schoenmaker, who became the first SA woman in 21 years – since Penny Heyns’ bronze at the 2000 Sydney Olympics – to earn an Olympic medal in the pool.

“We’re going through a tough time and if I can create a little bit of hope that we can do it as South Africans, then I’m very happy.”

Schoenmaker was set to return to the pool this morning as the favourite in the 200m breaststroke heats.

Star swimmer Chad le Clos yesterday won his 200m butterfly semifinal in a time of 1:55.06. He added his congratulations to the medal winners. 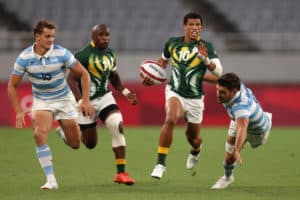 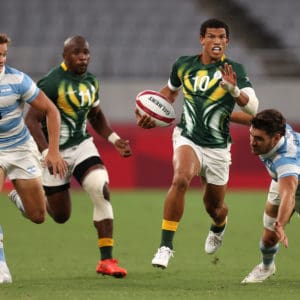