Tributes continue to pour in for cricketing legend Hoosain Ayob

A notable fast-bowler, Hoosain was named by Cricket South Africa as one of six SA best fast bowlers of the century. 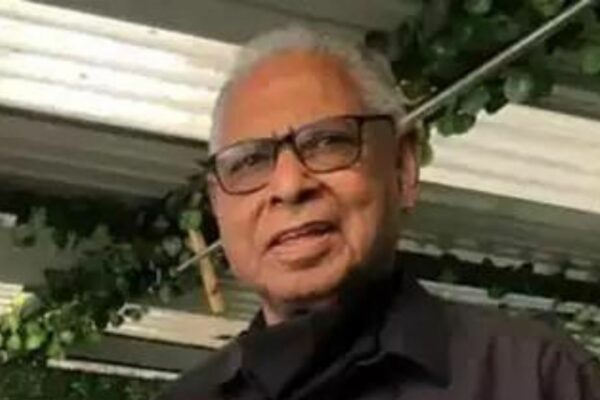 Tributes continue to pour in for cricketing legend and pioneer Hoosain Ayob who passed away at the age of 81.

Ayob who was a stalwart of Transvaal and SACBOC cricket passed away in Gqeberha in the Eastern Cape on Saturday after a long illness.

Ayob was a legendary figure in South African and African cricket and played a key role in taking the sport further into the continent.

He made a big contribution to the game, first as a player pre-unification and then as a coach and administrator post-unification.

Ayob had been internationally recognized as one of the greatest players in the history of South Africa but was not allowed to represent his country because of apartheid.

“It’s a very sad day in cricket and us as Titans recognise his contribution to the game. He was a champion man and we will miss him dearly.”

In 1998 Ayob became the International Cricket Council’s (ICC)Director of Development for Africa, a role he took up after an illustrious playing career which earned him praise as a fast bowler.

Titans Cricket hosted a breakfast at SuperSport Park on 4 December 2020 where Ayob read an extract from his book Crossing Boundaries.

Referring to the players in attendance he reflected on the value of development in cricket.

“If I look at where we started in Mamelodi, Eersterust and Atteridgeville, I’m happy I’ve met some of those kids today who have realised their dream to play for the Titans. They started at mini cricket and today they are big boys.” Ayob said with delight.

Faul said Ayob will be remembered for his great sense of humour, his humility and his in-depth knowledge of the game.

“I wish the Ayob family solace during this difficult time and we will keep his loved ones in our thoughts.”

Ayob also served as manager of the Lions for one season and was involved as both a coach and administrator for the Lenasia Cricket Club until his passing.