'Through the addition of the Pro-Am Series to the tour there is now an allowance for a further six months of competitive golf to be played throughout the year.' 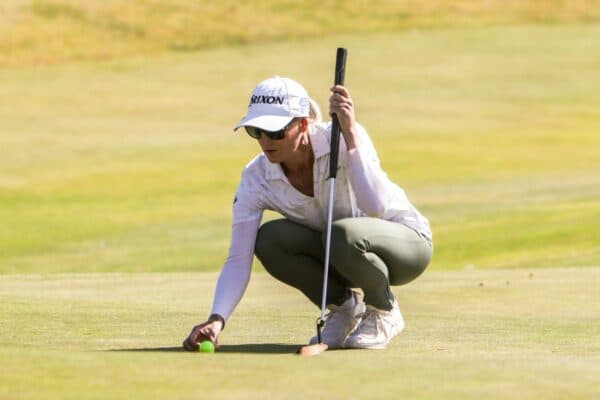 Women’s golf in South Africa is on the rise. And it’s set for a very bright future.

A total of just over R5 million is available in the eight tournaments that make up the series, which runs over six months, from May to December, at venues across the country.

The next tournament, the fourth of the series, is at Sun City from July 31 to August 2, while there are also tournaments to come at St Francis Links in the Eastern Cape, Houghton Golf Club, Mount Edgecombe in Durban and at Randpark Golf Club.

“Traditionally the women’s golf circuit, featuring the usual SA Women’s Open, spans only three months per season. Through the addition of the Pro-Am Series to the tour there is now an allowance for a further six months (nine months in total) of competitive golf to be played throughout the year, which bodes well for women golfers looking to further refine their craft and make a name for themselves,” explained Standard Bank’s Regional Head of Consumer Clients, Presh Govender.

The Pro-Am series is currently in its second year, as is the Standard Bank Golf Development programme, which focuses on nurturing the skills of 100 girls between the ages of 8 and 16.

With golf often seen as a sport out of the financial reach of many South Africans, Govender adds that there is a focus to assist children from underprivileged communities.

“Yes there is a focus to help girls from underprivileged communities and ensuring they’re not only exposed to golf at an early age but also equipped with the necessary support to further harness their playing skills,” said Govender.

“Most recently in Orange Farm, we have added onto the programme a total of 29 girls, from the initial intake of 30 girls last year, all of whom have progressed to level three of the development programme. Through the programme we ensure that the girls are safely transported to the Chris Hani Sports Stadium, which is roughly three kilometres from the school.”

Last year, 15-year-old Tokollo Dlamini from Orange Farm, who came through the development programme, played at the October event of the Pro-am series at Randpark Golf Club.