The country's sporting fraternity has joined calls to end xenophobic attacks over the last few days, with the SA Football Association (Safa) leading the campaign. 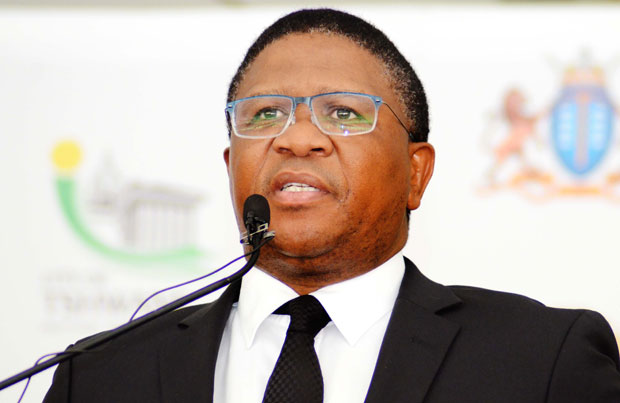 Safa president Danny Jordaan said this week they were in the process of organising friendly matches to assist with the healing process and unite people from all walks of life.

“Our teams travel and play on this continent,” Jordaan said. “We say to no xenophobia because football is played in a peaceful environment.”

While Safa had been the most proactive of all sports organisations, the SA Rugby Union (Saru) and SA Sports Confederation and Olympic Committee (Sascoc) also denounced the brutal attacks on foreigners.

“We unequivocally condemn these wanton acts of xenophobia and racism that have taken the lives of innocent people and led to the destruction of property,” said SA’s Olympic governing body.

Saru president Oregan Hoskins called on the rugby community to make a stand against the violence.

“The criminals and opportunists responsible for the violence and for fermenting intolerance have dragged the name of South Africa through the mud,” Hoskins said. “We support the government’s efforts to root them out.”

Athletics SA (ASA), meanwhile, offered assurance and support, with athletes from African nations expected to compete at various events over the next six weeks – including the 89km Comrades Marathon in KwaZulu-Natal.

“We assure people from all over the world – and African countries in particular – ASA will continue to open its doors to athletes,” said the federation’s president, Aleck Skhosana.

Netball SA joined the social media campaign against xenophobia, while Cricket SA launched the Africa T20 Cup, to be played in September, with Zimbabwe,
Kenya and Namibia accepting invitations to compete in the event.

“The stance taken against xenophobia… yet again signals the importance of sport in uniting people,” Mbalula’s department said in a statement.

“Let us all unite in our diversity as the constitution of the Republic of South Africa urges us to.”

Concerns expressed about how many weapons foreigners have in SA
2 days ago
2 days ago
PREMIUM!

Concerns expressed about how many weapons foreigners have in SA
2 days ago
2 days ago
PREMIUM!