How you can improve your emotional state

The word "emotional" can cause a man to flinch as it evokes thoughts of his girlfriend overreacting for coming home late and intoxicated after a rugby match. Every man has experienced the wrath of an emotionally charged woman at some point in their lives and we men as a collective will all agree – it is not a pretty sight.

Some people are more emotionally astute while others, and I will say it, are just downright crazy.

Emotion can be described as a strong feeling deriving from one’s circumstances, mood, or relationships. From a physiological standpoint, emotion is linked closely to one’s nervous system and behaviour. Extroverted people are more likely to be social and express themselves outwards with their emotions while introverted people might tend to withdraw and internalise more.

In sporting environments both on and off the field emotional outbursts can occur because of the lack of, or low, emotional intelligence (EI).

This can be easier said than done when someone, in your opinion, has deliberately tackled you instead of the ball with intent to do harm and the referee did not blow his whistle in your favour. The question is, how do you deal emotionally with a situation like this without getting your marching orders back to the changeroom?

Scientific journalist Daniel Goleman developed the five components of Emotional Intelligence which you need to become aware of in order to start improving your emotional maturity.

Self-awareness: The first step is to become aware of your moods and motivations and how they affect other people and their response to you. If you woke up on the wrong side of the bed this morning, it is important to acknowledge that your outlook on the day is starting off in a negative direction. This might cause you to be short or snappy with people and you can become agitated quickly. By recognising your emotions and their causes, you can limit or control your response to others. Signs of mental maturity in this area would be confidence, sense of humour (laughing at oneself) and being aware of your impressions on others.

Self-regulation: This is your ability to not retaliate irrationally in a situation and often requires you to think before you react. Signs of being emotionally mature in this area are being adaptable to change, responding to an angered opponent in a manner that will not exacerbate the situation but rather calm the situation down.

Internal motivation: The ability to draw on your own will to be a student of learning in the pursuit of self-development. Self-improvement is viewed as an intrinsic motivation whereas the quest for fame and fans would be considered external motivation. Emotionally mature athletes show traits of persistence in achieving success and a commitment to completing tasks assigned.

Empathy: It is somewhat difficult at times to put yourself in the other person’s shoes and try to understand their emotional reactions. It is easier just to label and detach from that person. Empathy is only possible once you have achieved self-awareness. Signs of emotional maturity would be to perceive others’ emotions and interests and the ability to sense someone’s needs; not allowing social politics to influence their own emotional state.

Emotional intelligence is not a taboo topic or some pie in the sky psychological concept. These are tools you need to learn to become a great sportsman. Money might buy you fancy cars and houses, but emotional intelligence will find you great friends, fans and coaches who adore you.

WATCH: How to keep jealousy out of your relationship
1 month ago
1 month ago 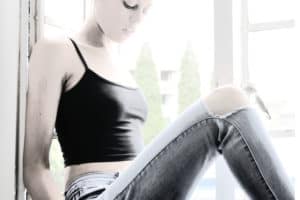 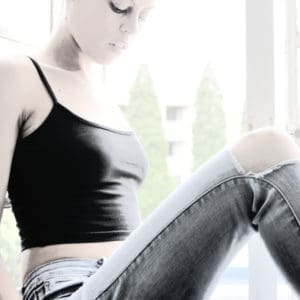 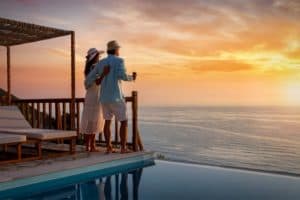 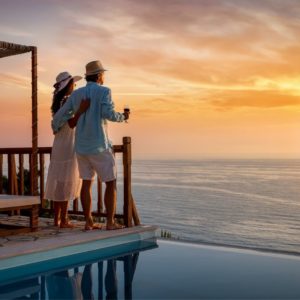 WATCH: How to keep jealousy out of your relationship
1 month ago
1 month ago