If federations and their members do not fall in line with the transformation process and quota system, they will suffer the consequences, sports minister Fikile Mbalula warned yesterday. 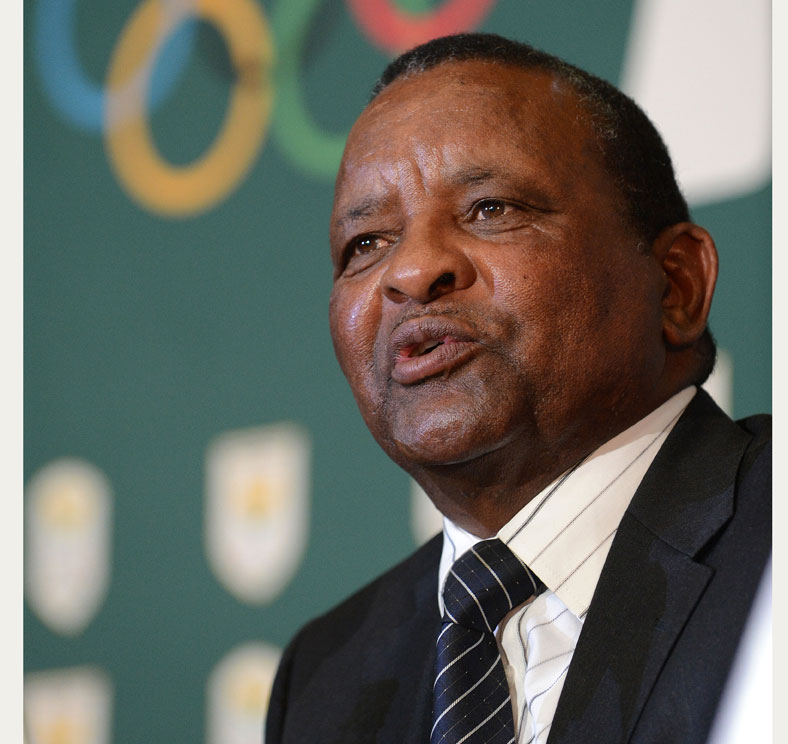 Mbalula said it had been agreed at the National Sports Indaba in 2011, and drafted into the National Sports Plan, that quotas were still needed. It was crucial, however, to implement the process from grass- roots level, rather than simply forcing restrictions on national teams.

“First and foremost is to entrench the school sport programme,” Mbalula said at the nominees announcement for the SA Sports Awards.

“Over and above that, we appointed the eminent persons group that is working with the federations to ensure people implement transformation in their federations, and there will be consequences if they do not. “It’s not negotiable.”

Mbalula said previous role- players in South African sport had failed to ensure a successful transformation process and should not have abandoned the quota system. The sports ministry would monitor the process “year in and year out” and they expected a significant turnaround by 2030.

Gideon Sam, president of the SA Sports Confederation and Olympic Committee (Sascoc), said each federation was responsible for development at club and district level. “It is not the responsibility of the minister or myself to go down to the bottom and make sure it happens,” Sam said.

“We need to make sure we have structures in place in the districts, so netball, for example, must ensure the sport is being played in places like Vhembe every weekend. “Then we will have the talent that (Netball SA president) Mimi Mthethwa will pick up at national level.

“That’s the first thing we need to understand, but to make that happen, we need to put resources behind them.