Sascoc gets backing from Olympic boss 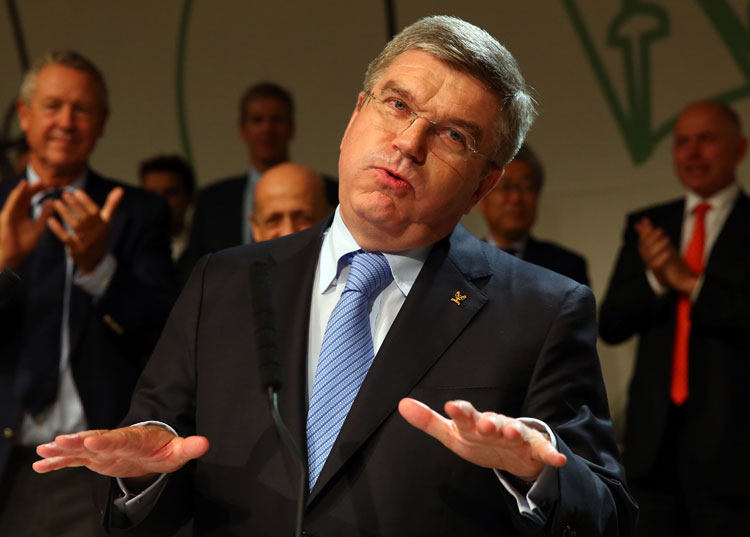 Thomas Bach, a former fencer, is the first IOC president to boast an Olympic medal. He approaches his administrative role by prioritising the needs of athletes. Picture: AFP.

“We support national Olympic committees (NOCs) for taking care of the application of rules of good governance within the NOCs and the national federations,” Bach said on the sidelines of the World Conference on Doping in Sport in Johannesburg.

The SA team did not compete at the Aiba World Championships in Almaty, Kazakhstan, last month, while University Sport SA withdrew its Sascoc membership in order to allow the athletics contingent to compete at the World Student Games in Kazan, Russia, in July.

If the bans are not lifted, the country will not be represented in athletics or boxing at next year’s Commonwealth Games in Glasgow.

“I’m aware there are disputes with some national federations but I do not know the details,” Bach said.

“The only comment I can make is that the IOC considers it to be important for national Olympic committees and national federations to enjoy responsible autonomy.

“If they do not enjoy autonomy you cannot apply the worldwide rules of sport, and they have to be the same in every country in the world.”