“I would like to thank my sister who helped keep me motivated this year,” Phalula said. 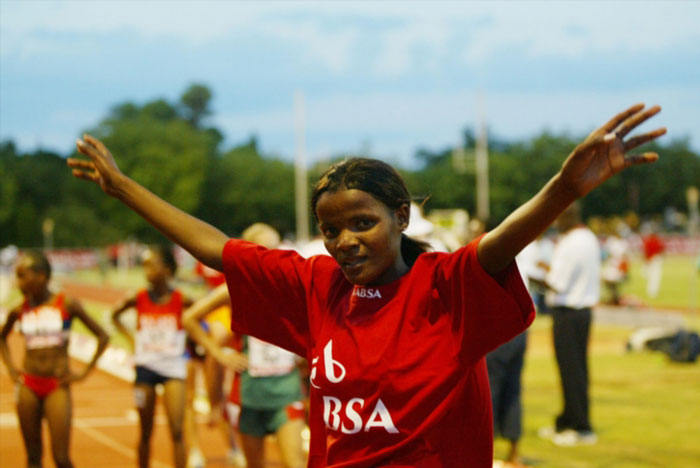 Lebogang Phalula was crowned Spar Grand Prix champion on Tuesday, receiving the series accolade for the first time in her career.

The 31-year-old distance runner clinched the overall title for the first time in her career, after winning two legs and finishing on the podium in all five races in the 10km series.

“I would like to thank my sister who helped keep me motivated this year,” Phalula said.

“I was training alone, which is not easy, so I became lazy and I was going to focus on next year’s series, but Lebo got me up for morning
runs.”

Phalula, who confirmed she would focus on the track next year in an attempt to qualify for the Rio Olympics, received R150 000 for her  efforts in the annual women’s road running series. 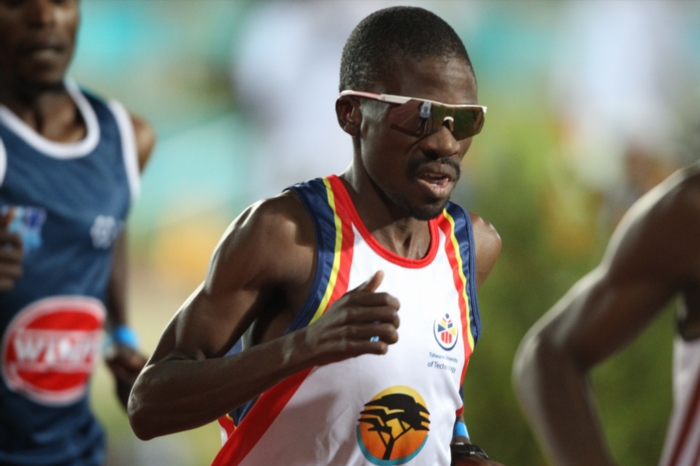 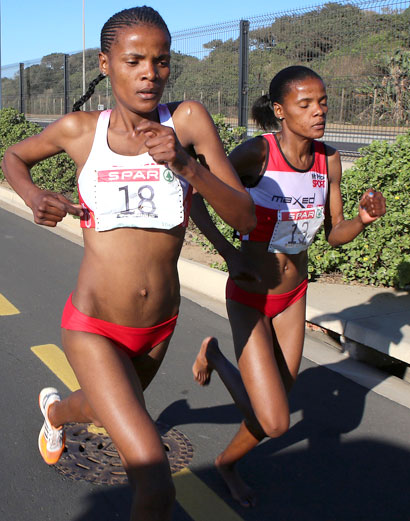