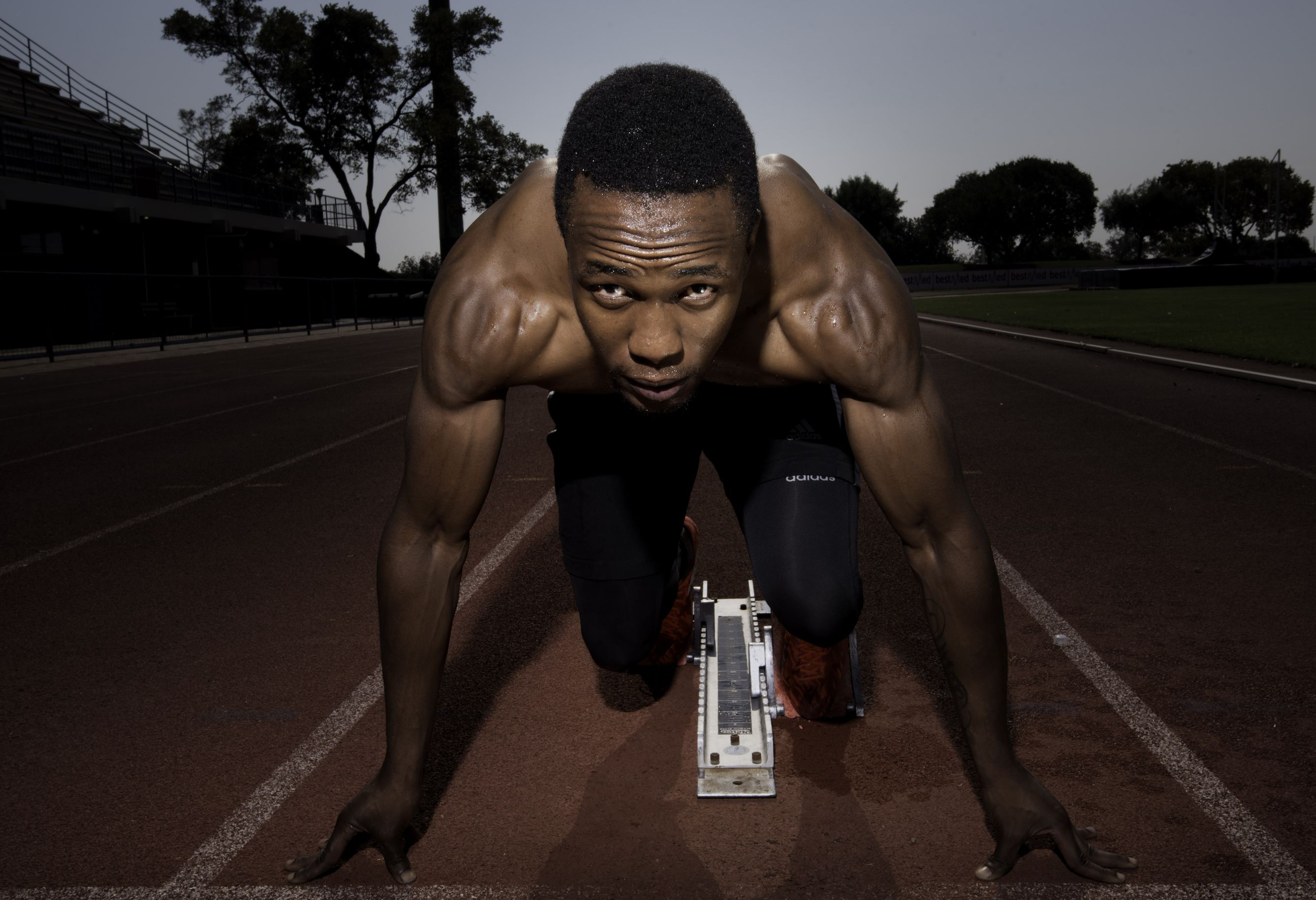 South Africa’s fastest men admit they are giving up hope of earning a relay medal at next year’s Olympic Games, though Athletics SA (ASA) insists it will put more effort and resources into preparing a 4x100m team.

The national squad broke the SA 4x100m record when they finished fourth at last year’s Commonwealth Games in Glasgow, clocking 38.35 seconds and after a significant improvement in quality and depth this season they were expected to challenge for a medal at the World Athletics Championships in Beijing.

Reports, however, suggested they practiced their changeovers for the first time the day before their first-round heat and they were eliminated in the opening round after dropping the baton.

“It’s super frustrating because if we had trained as a relay team going into world champs we could have got into the final and we could have actually won a medal,” said joint national 100m record holder Akani Simbine (below).

“I feel like they see the potential is there, but they need to make sure that they do something about the potential and not let it go to waste.”

Simbine and Henricho Bruintjies, both products of the High Performance Centre in Pretoria, set a new national mark of 9.97 this season, while three other SA men clocked 10.20 or quicker.

Bruintjies, however, said they had received no communication from ASA about relay preparation for the Rio Games.

“No one has told us anything about it … so at the moment we’re just focusing on ourselves,” Bruintjies said.

ASA president Aleck Skhosana claimed the federation would focus on preparing any relay teams that could potentially qualify for the Games.

“We will look at all relay events and assemble teams to compete at different competitions before the Olympics,” Skhosana said.