"I am thrilled to take on this exciting challenge." 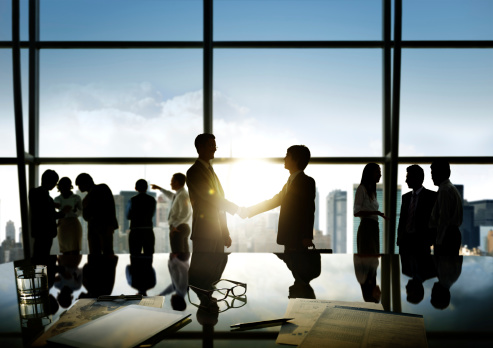 David Maralack has been appointed chairman of the Two Oceans Marathon board, organisers of the prestigious road race confirmed on Friday.

A senior lecturer and convenor of sport management at the University of Cape Town, Maralack replaced Lester Cameron who had led the board for the last two years.

Cameron remained on the 12-member executive, while Caroline Peters was elected vice-chairman.

The annual ultra-marathon in Cape Town, which also incorporates South Africa’s most popular half-marathon, will be held on March 26.

Motlokoa Nkhabutlane of Lesotho is expected to defend his 56km title, though defending women’s champion Caroline Wostmann is due to focus on the 89km Comrades Marathon next season, leaving the race wide open.

Versatile distance runner Stephen Mokoka will target his fourth straight victory in the men’s 21km race, and Lebogang Phalula will look to retain her women’s title.