Meyer to lead SA outfit down under 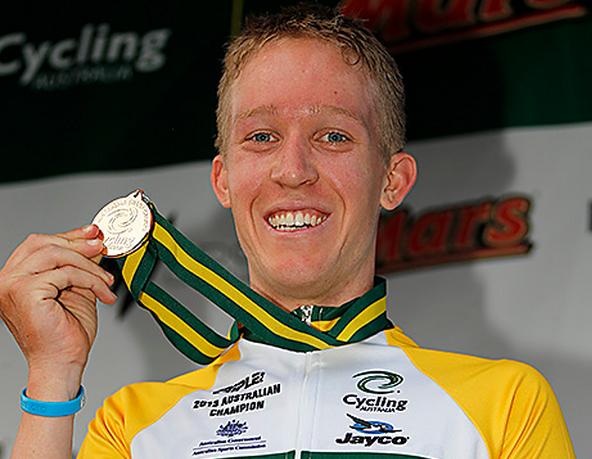 Former champion Cameron Meyer will carry the hopes of Team Dimension Data as they make their first appearance on the UCI World Tour since undergoing a brand change and receiving top-flight status at the beginning the season.

Meyer, one of three Australian riders who will turn out for the South African outfit at the Tour Down Under, showed fine form when he took second place in the elite men’s road race at the Australian National Championships in January.

Aiming to regain the title he won in 2011, he will be joined by fellow Australians Nathan Haas and Mark Renshaw, as well as American Tyler Farrar and SA riders Songezo Jim, Reinardt Janse van Rensburg and Jaco Venter.

“Cameron Meyer and Nathan Haas are both prospects for a decent overall result while Mark Renshaw, particularly as he will team up with Tyler Farrar, give us options for the bunch kicks,” the team said in a statement.

Two other South African riders will turn out for foreign trade outfits at the annual eight-day stage race which starts in Adelaide on Sunday.