Australian Simon Gerrans secured the overall title at the Tour Down Under. South African outfit Dimension Data finished the year’s first World Tour race with a bang on Sunday, with Australian rider Mark Renshaw snatching second place on the sixth and final stage of the Tour Down Under.

Renshaw was edged by countryman Caleb Ewan (Orica GreenEdge) in a bunch sprint to close out the criterium-style stage, which consisted of 20 laps around a 4.5km circuit in Adelaide.

“The team rode well. I asked them in the meeting to put their face in the wind, present the jersey in front and try to keep me out of trouble during the last two or three laps, and they tried hard,” Renshaw said.

“In the final two kilometres I had the perfect wheel. I was on the wheel of Caleb Ewan.

“Unfortunately, I don’t have the speed to match him, but it’s pretty positive signs for the Tour of Dubai and Tour of Qatar coming up in the next few weeks with [lead rider Mark] Cavendish.”

Simon Gerrans held on to secure the overall title at the Tour Down Under.

Meintjes was 16th in the GC, completing the race 64 seconds behind Gerrans after six days of racing. 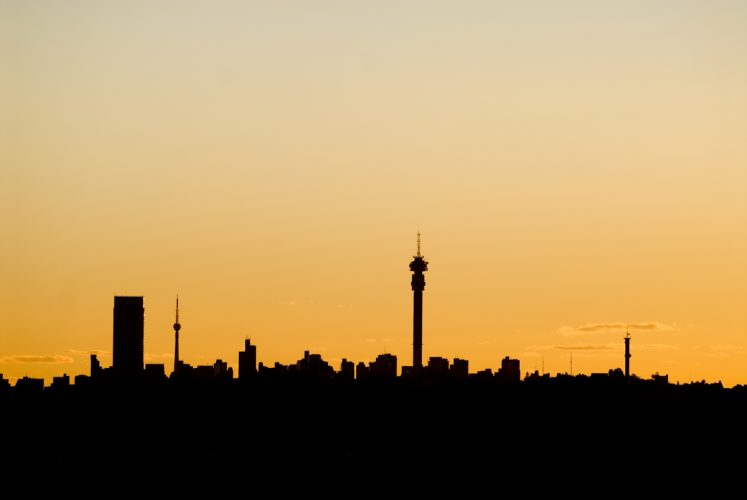 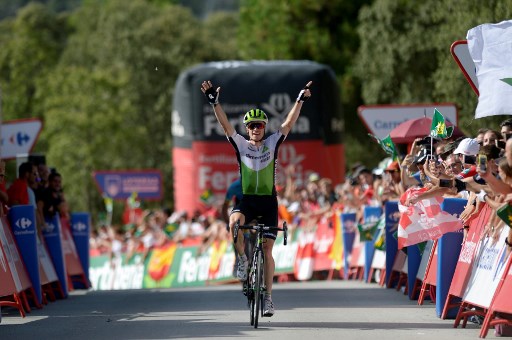