The national women's tennis squad lost 3-0 in their opening Pool B encounter. 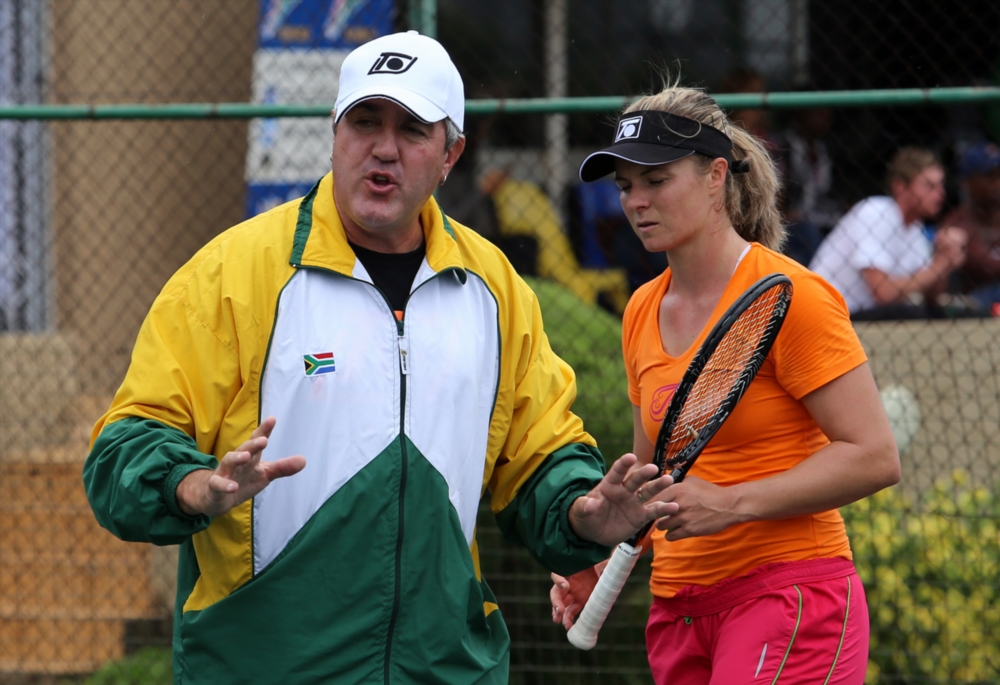 The SA Fed Cup team are facing an uphill battle in their bid for promotion, after falling to unseeded Georgia in their first tie of the Euro-Africa Group 1 tournament in Eilat, Israel on Wednesday.

Playing in the top-flight continental division for the first time in 10 years, the national women’s tennis squad lost 3-0 in their opening Pool B encounter.

Madrie le Roux went down in straight sets to Ekaterine Gorgodze before Chanel Simmonds was defeated by Sofia Shapatava in the other singles encounter, also failing to win a set.

Teenager Ilze Hattingh and Michelle Sammons lost to Gorgodze and Oksana Kalashnikova, who earned another straight sets win in the doubles rubber.

South Africa must beat Pool B favourites Great Britain in their next three-match tie on Thursday to have any chance of progressing to the World Group 2 promotion playoffs in April.

Should they lose to the British squad, they will compete in the relegation playoffs on Saturday.

'I used to see them leaving the house at night,' says neighbour on 50 men rescued in Lenasia
14 hours ago
14 hours ago

'I used to see them leaving the house at night,' says neighbour on 50 men rescued in Lenasia
14 hours ago
14 hours ago