The national squad lost 2-0 to Hungary in the Euro-Africa Group 1 relegation playoffs. 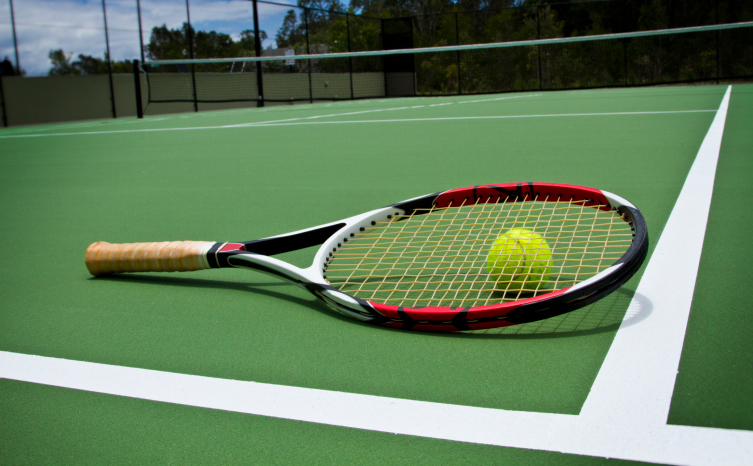 After struggling to mount a challenge, South Africa’s Fed Cup tennis team tumbled back down the ladder in the global women’s team competition on Saturday.

The national squad lost 2-0 to Hungary in the Euro-Africa Group 1 relegation playoffs in Eilat, Israel, and they were relegated to the Group 2 division for the 2017 season.

Earlier in the week, the South African outfit – Chanel Simmonds, Madrie Le Roux, Michelle Sammons and teenager Ilze Hattingh – had lost to Georgia and Great Britain, failing to win any of their rubbers in the pool stages of the tournament.

The squad had been promoted to Group 1 for the first time in 10 years last season following the long-awaited return of former SA women’s No 1 Chani Scheepers, who went on to retire six months later.