On a Comrades mission

Veteran long-distance star aims to be part of local charge. 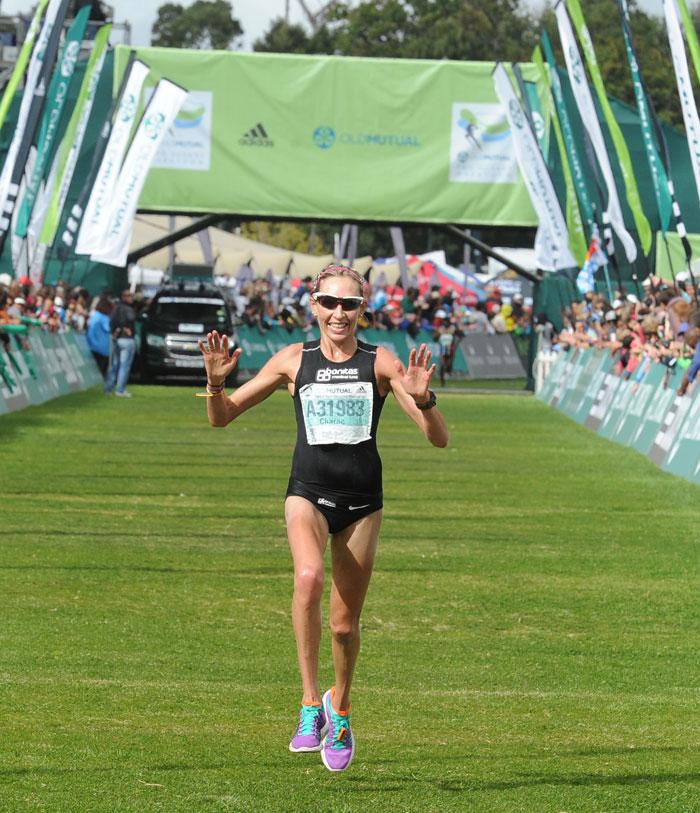 O ff the back of perhaps her best season yet, veteran long-distance runner Charne Bosman is confident she will be ready to join compatriot Caroline Wostmann in leading the local charge at this year’s Comrades Marathon. After making her ultra-distance debut at the 56km Two Oceans Marathon in Cape Town in 2013, finishing second in 3:40:16, Bosman went on to secure fifth place in her maiden Comrades later that year.

The following season she experienced health issues and crashed out of Comrades, collapsing during the race due to a thyroid problem, but last season she bounced back at Two Oceans by taking fifth place in 3:54:32. Two months later she completed the 87km “up” run in 6:33:24, finishing second behind Wostmann’s historic victory.

Wostmann had said she was unlikely to defend her Two Oceans title next month, in order to focus on Comrades, but she confirmed recently she would join Bosman in Cape Town.

Both Tuks-HPC athletes, however, admitted they did not have high hopes for the shorter race, with their main focus centred around the 89km “down” run in KwaZulu-Natal in May. “Comrades is my main race, but I think you can do both,” said Bosman, who won the high-altitude Johnson Crane Marathon in Benoni last month in 2:48:52.

“Last year they were eight weeks apart and this year it is nine weeks, so you can still do a hard run at Two Oceans.” The two SA runners were expected to face strong foreign challenges from defending “down” run champion Ellie Greenwood of Great Britain, and American Camille Herron, who won the 50km and 100km world titles last year.

“It’s going to be tough, so I need to be stronger,” Bosman said. “I’ve been doing my strength work with Candice Attree, the biokineticist, three times a week, so I feel a lot stronger and I’m excited for this year.”