"That's one thing I have always dreamed about in South Africa, having top athletes running against each other and not running away from each other." 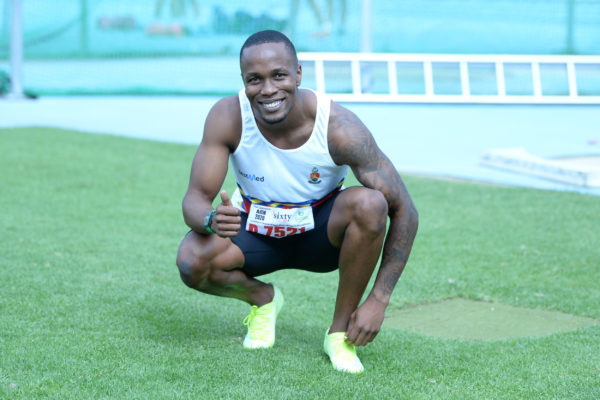 Facing a world-class field at the ASA Athletix Invitational in Roodepoort on Tuesday afternoon, Akani Simbine says he is delighted to have such strong competition on the domestic circuit as the country’s fastest men start winding it up ahead of this year’s Tokyo Olympics.

Simbine will enter the blocks in the 200m race at the second and final leg of the invitational series, and he is set for what could be a thrilling battle against 400m world record holder Wayde van Niekerk who is still on the comeback trail after recovering from a serious knee injury.

While Simbine’s best results have been achieved in the 100m event and Van Niekerk has shone brighter over the 400m distance, both men are more than capable in the 200m sprint and a sub-20 second performance is on the cards if the weather plays ball. 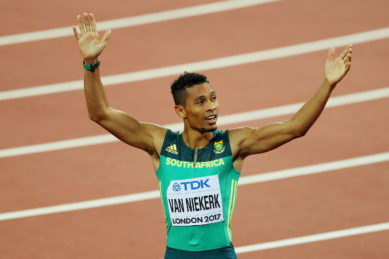 Wayde van Niekerk, who is more comfortable running 400m, is expected to lineup against Akani Simbine in the 200m on Tuesday. Picture: Richard Heathcote/Getty Images

With some elite stars having made somewhat of a controversial habit of withdrawing from championship finals after clocking fast times in heats in recent years, Simbine said he was pleased to have faced a powerful line-up at the Gauteng North Championships last week where he clocked 9.99 seconds into a headwind to win the provincial 100m title.

Having dipped under 10 seconds for the seventh season in a row, he was eager for another challenge in his first 200m race of the year.

“That’s one thing I have always dreamed about in South Africa, having top athletes running against each other and not running away from each other, so it’s really exciting.”

The meeting starts at 3pm.