Luckless Budler takes another body blow as fight is called off 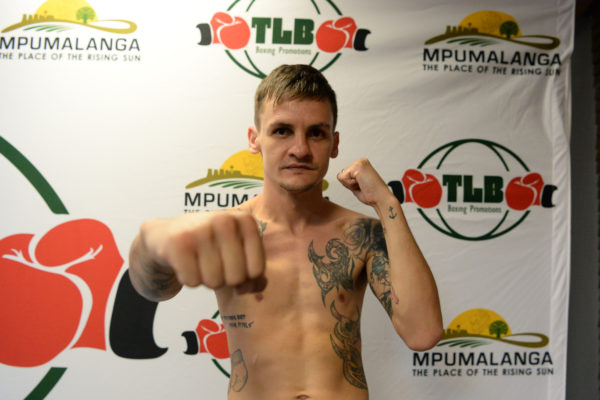 The popular 32-year-old South African (32-4-10 knockouts), trained by Colin Nathan at the Hotbox-MTK Africa gym in Johannesburg, was due to step back between the ropes for the first time in more than two years at the Graceland Casino resort in Mpumalanga on Saturday.

He was slated to face the Tanzanian Hamidu Kwata (10-4-2) in an international junior-flyweight contest, scheduled for 10 rounds, in the headline bout on the impressive seven-fight TLB Promotions “Return of the Big Guns” card.

But his opponent Kwata, flown in to the country on Thursday at the 11th hour, tipped the scales at Friday’s final weigh-in a massive 3.65 kilograms over the junior-flyweight limit of 48.97 kilograms.

In line with boxing regulations, he was offered the opportunity to run the weight off and return to the scale an hour later, but could only shed a measly 350 grams and the fight was scrapped by Boxing South Africa.

Budler’s heart had already sunk to his feet when his original opponent, Muhsin Kizota, failed to arrive for the pre-fight medicals on Wednesday after being held back in Tanzania due to unspecified medical reasons and the 21-year-old southpaw Kwata was dispatched.

The fact that his new opponent is a southpaw and he had trained to face an orthodox fighter, seemed like nothing more than a minor inconvenience to him, but this latest setback is another body blow.

The affable Budler was so keen to get back into action and shake off ring rust, he admitted he didn’t even bother to examine his latest fight contract too closely.

“I didn’t even look how much money I was getting. It’s been very hard. Fighters need to stay active, we need to fight. The Covid lockdowns hit me quite hard. This was just a great opportunity to get back in the ring,” said Budler.

This was more than just a comeback fight for Budler. It is no secret he remains determined to complete his collection of world championship belts by adding the missing WBC and WBO junior flyweight straps to his already impressive array.

“I am often asked if I still believe I am fresh enough to be able to contend for more world titles. As long as I am, I still want the WBC and WBO titles so I can get the full collection. But I will not overstay my welcome. I owe that to my coach, family and friends,” said Budler.

The reputable WBC saw fit to keep the one time holder of three simultaneous world title belts (WBA, IBF and The Ring) at mini-flyweight, firmly planted at third in their latest rankings, despite his inactivity. 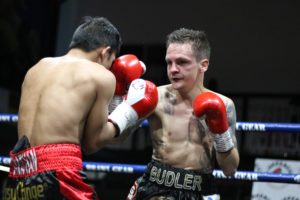 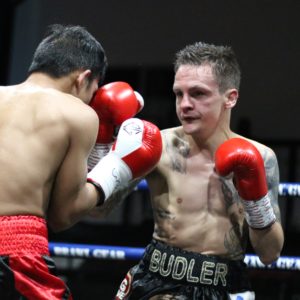 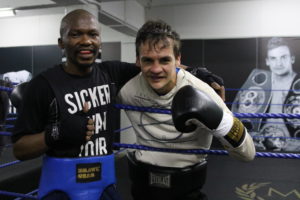 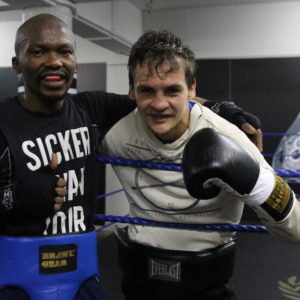 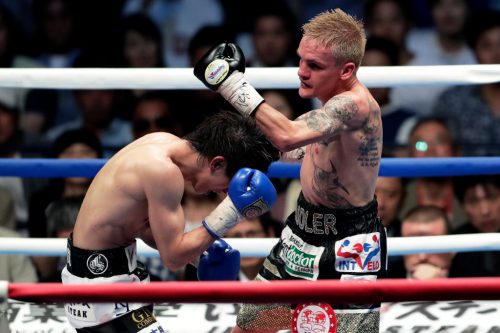