Opening batsmen Graeme Smith and Alviro Petersen safely guided South Africa to lunch on the second day of the first Test against India at the Wanderers on Thursday. 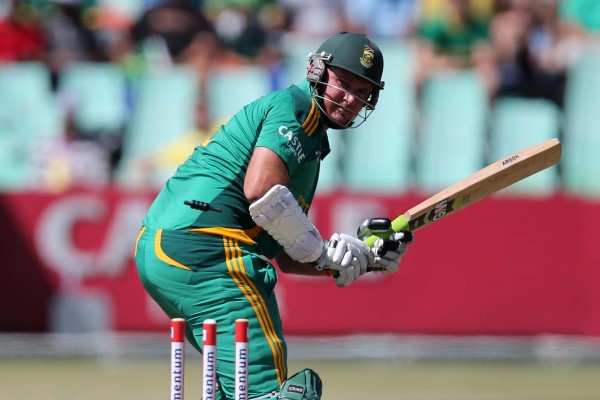 The Proteas were on 22 without loss in their first innings, trailing the tourists by 258 runs, after India were dismissed for 280 in the morning session.

Earlier, South Africa’s pace attack had steamrolled India’s lower order as the tourists, who resumed their first innings on 255/5 in overcast conditions, added only 25 runs to their overnight score.

Ajinkya Rahane and MS Dhoni got off to a slow start before seamers Vernon Philander and Morne Morkel combined to grab five wickets in the space of four overs.

Morkel had Dhoni caught behind for 19 and Philander removed Rahane in the next over for 47 runs.

The duo then tore through the tail, with Philander taking 4/61 and Morkel returning 3/34.