The Proteas' stand-in skipper risks a heavier sentence if he fails and that's not good news for the start of the domestic season. 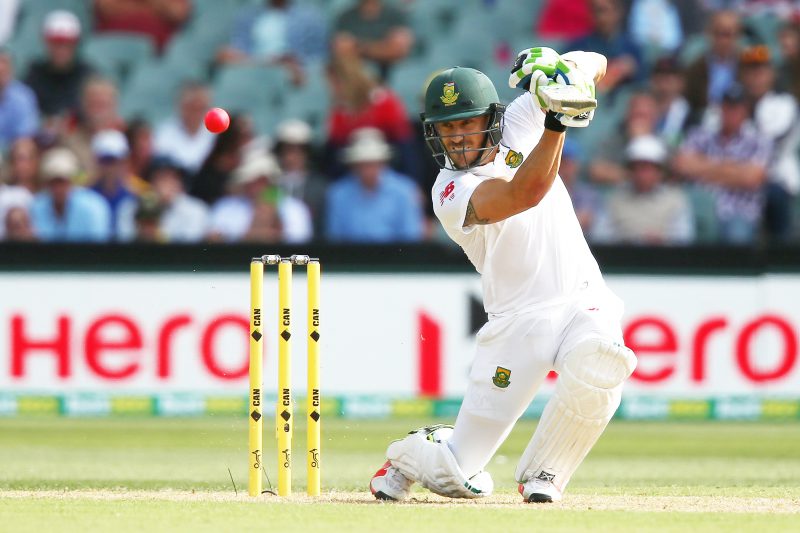 Faf du Plessis, the Proteas’ stand-in skipper on their recent successful tour to Australia, will hope he’ll be rid of the tag of “ball-tamperer” after December 19.

The International Cricket Council (ICC) on Tuesday confirmed that will be the date when Du Plessis appeals his guilty verdict.

But there’s a problem: the ICC have confirmed that it is within Michael Beloff’s, the judicial commissioner, power to increase the severity of the sentence.

Given that the hearing is merely a week before the Proteas start their Test series against Sri Lanka in Port Elizabeth, the hosts might have to start the series without Du Plessis.

In a saga that the Australian media dubbed “lollygate”, the 32-year-old leader was found guilty by match referee Andy Pycroft for “applying an artificial substance to the ball” during South Africa’s comprehensive win in the second Test at Hobart.

He was fined his entire match fee.

Dave Richardson, the former Proteas wicketkeeper and now ICC chief executive, stated Du Plessis needed to be charged on the basis of TV footage showing him “applying saliva and residue from a mint or sweet, an artificial substance, to the ball in an attempt to change its condition”.

CSA argued the definition of “artificial substance” is vague, much to the annoyance of Richardson, who expressed his disappointment.

Du Plessis was previously charged, in 2013, for using a zip to scuff up the ball during a Test against Pakistan in the UAE.