The black diamonds of the domestic One-day Cup

Cricket South Africa's transformation drive is steadily increasing the stream of black players. Here are five of them that are impressing. 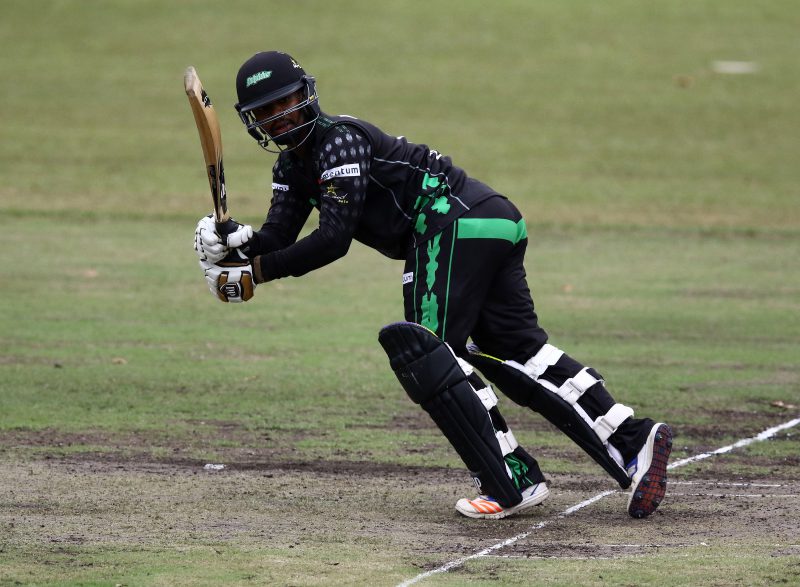 Khaya Zondo has been superb as the Dolphins' skipper in the One-day Cup. Photo: Anesh Debiky/Gallo Images.

Cricket South Africa’s (CSA) strict quota regulations in domestic cricket are now well into its second year and it would seem that most of the cricketing fraternity are now used to it.

Naturally, there are still growing pains and the emergence of promising black players continues to be a tad slow.

But the domestic One-day Cup, which is rapidly reaching its business end, has had one pleasing development.

Observers had noted that there haven’t been batters sticking their hands up for national selection.

That situation seems to be improving.

Here are some of the players that have benefited from increased representation in this season’s campaign.

Just over 18 months ago, he was even part of the Proteas’ T20 squad on their tour to India.

But being given the captaincy has really brought out the best in the 27-year-old, who also performed excellently in the four-day competition.

Zondo has made 343 runs at 57.16 in the Dolphins’ successful campaign to date – a haul that remarkably only includes one half-century – and could be knocking on the door for an international chance again.

The 21-year-old batsman was a fine schoolboy cricketer and ended up captaining the national Under-19 side too.

He shot up the ranks with Proteas all-rounder Andile Phehlukwayo but in the end his friend was quicker to make an impression.

However, Makhanya has been granted a chance now to cement a place at his franchise and has done so competently.

He scored a brilliant 82 against the Highveld Lions under pressure and then smashed a 38-ball 55 to guide the Dolphins to an unlikely win over the Cape Cobras in Paarl.

Hopefully the former DHS pupil uses this campaign as a springboard to flourish even further.

This energetic seamer will always add value because he’s a left-armer, who always provide variety.

Provided a chance by the Knights, the 23-year-old Budaza hasn’t looked back since moving from the Eastern Cape.

If Budaza can keep his economy rate down, he’ll become a real handful.

Affectionately known as the short but bustling quick with a funny jump, Dala has over the past two seasons really become a stalwart for the Titans.

The Lusaka-born quick has always been a wicket-taker but under the coaching of Mark Boucher, he’s become really versatile.

When he’s not employed as a strike bolwer, Dala has also shown class as a death bowler.

He’s probably not going to seen in national colours but the Cobras all-rounder is a prime example of how the quota system can unearth even underrated players.

Mgijima was once nothing more than a token in this side – in 2014’s T20 final he batted at No 9 and didn’t even bowl.

But in this year’s four-day competition, the 28-year-old scored 431 first-class runs that included five fifties.

And he’s carried that form forward with 194 runs and two half-centuries in white-ball cricket.

It’s not mind-blowing stats but given where Mgijima was a year or so back, the improvement has been massive.