Newly appointed Proteas Test captain Hashim Amla said yesterday he would lean on those around him as he prepared to guide the national team into a new era. 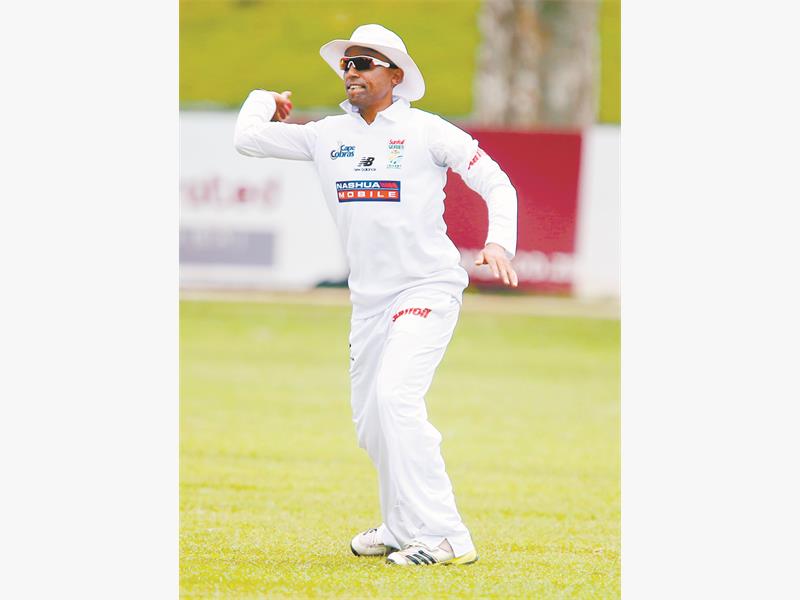 Off-spinner Dane Piedt was called up for the Proteas' Test squad for their tour of Sri Lanka next month. Picture: Gallo Images

Amla was appointed to the leadership role as a replacement for Graeme Smith, who retired from international cricket in March. Smith led the Test side in a world record 109 matches over a largely successful 11-year period, and Amla is under pressure to help the Proteas regain the No 1 spot in the global rankings they recently conceded to Australia.

“I don’t know everything in the world, so I will be picking people’s brains – guys in the team and outside the team,” Amla said. “The captain should be more of a servant than a leader.”

Amla has never captained the Test team, but the 31-year-old top-order batsman has led the ODI and T20 sides. He captained the Baby Proteas to the final of the 2002 Under-19 Cricket World Cup and led the Dolphins franchise in the early stages of his senior career.

Uncapped batsman Stiaan van Zyl and rookie spin bowler Dane Piedt were included in the 15-man squad for two Tests in Sri Lanka next month, which will be Amla’s first assignment in charge.

Left-arm paceman Beuran Hendricks was the only new name in the 15-man squad for the three-match ODI series.