The winners and losers from the ODI series

The Proteas' whitewash of Zimbabwe was a triumph for the veterans ... and not so much the rookies. 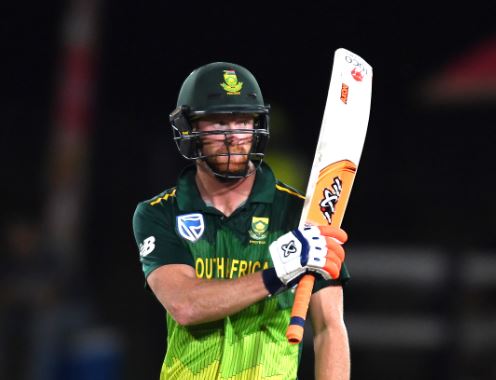 The Proteas duly completed a 3-0 ODI series whitewash against Zimbabwe but things didn’t always go swimmingly for the hosts.

Notably, the batting depth that the South Africans wanted to take a look at delivered very little as various players spurned their opportunities.

But it also was a series where the elder statesmen showed their class.

Here are the winners and losers from the series.

Granted an extended run (relatively speaking) because of Quinton de Kock being rested, the Titans star did his prospects no harm.

Klaasen was the best batsman in the series, showing guts in playing aggressively on an iffy Kimberley surface and then showing maturity in guiding South Africa’s chase in Paarl.

His glovework was excellent too. 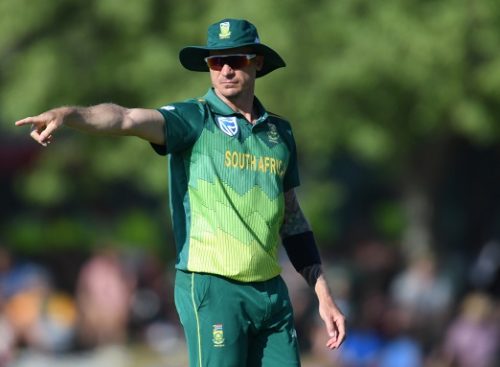 It’s seems all the 35-year-old legend needed was a less demanding environment to find his feet again.

Steyn was hostile and accurate in taking five wickets in just two matches, proving to be far too classy for the opposition’s admittedly limited batters.

There was also a refreshing, match-winning and career-best batting effort of 60 in Bloemfontein.

Expect the veteran to kick on from here – if managed well. 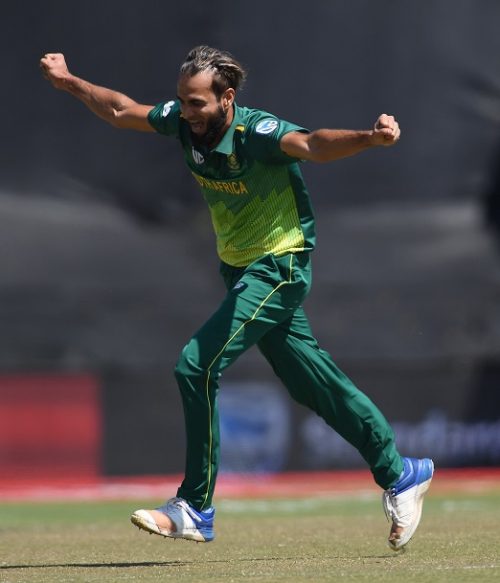 Imran Tahir of South Africa celebrates the wicket of Solomon Mire of Zimbabwe during the 3rd Momentum ODI match between South Africa and Zimbabwe at Eurolux Boland Park on October 06, 2018 in Paarl, South Africa. (Photo by Ashley Vlotman/Gallo Images)

When world-class players come up against limited opposition, it’s not a matter of whether they should do well.

The evergreen leg-spinner did exactly that, bamboozling the Zimbabweans to finish the leading wicket-taker in the series with 10.

He also showcased why there’s still faith in him as the Proteas’ No 1 spinner in the white-ball format. 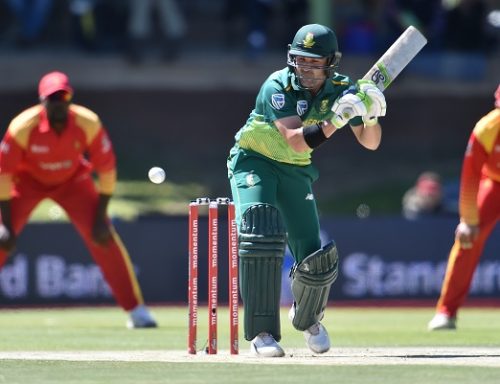 He’s stated numerous times that he has a burning desire to play one-day cricket and was even given his preferred opening role.

However, the left-hander showed weakness outside off again and only managed 6 runs in two innings.

Time to look at Temba Bavuma? 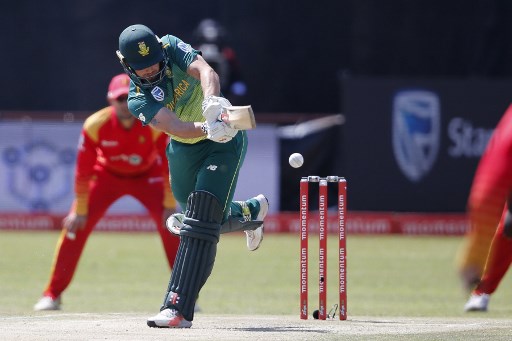 It’s likely that he’ll be afforded further chances still down the line as the deputy to David Miller but his series wasn’t a success.

His 25 in Bloemfontein showcased some of his attacking ability though he also lived pretty dangerously on a surface that demanded more patience.

In the end, his dismissal was a waste. 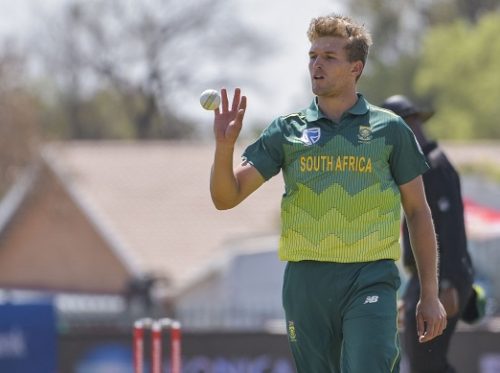 The only reason why the 20-year-old batting all-rounder is a considered a loser is because an untimely injury.

He bowled decently in Kimberley and given how the series went, it’s quite conceivable that he would’ve had ample opportunity to show of his batting ability.

After all, it’s what he prides himself on.