The English left-hander seemed to bat on another planet as the rest of his teammates and opponents, the Jozi Stars, struggle at the Wanderers. 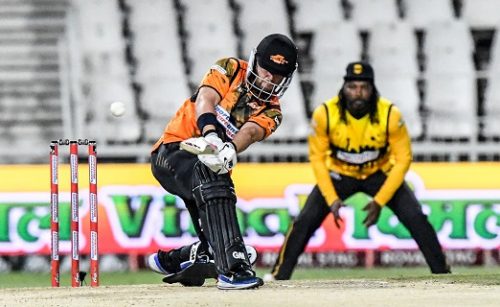 Another international player made his presence count very early in the Mzansi Super League after Englishman Ben Duckett spearheaded the Nelson Mandela Bay Giants’ five-wicket win over the Jozi Stars at the Wanderers on Saturday night.

The left-hander was simply in a class of his own, striking five sixes in a magnificent 27-ball fifty on a surface where the bowlers held sway.

He monopolised the scoring to such an extent that he was out for 75 off 45 balls when his team only had 109 on the board.

More importantly, that momentum meant the men from Port Elizabeth didn’t actually need to do much more to overhaul the target of 125.

Undoubtedly the 24-year-old Duckett. He was in a class of his own.

Jon-Jon Smuts’ wily spell of 3/20 thoroughly neutralised any chance the Stars’ big hitters in the middle-order, Pite van Biljon and Aussie Dan Christian, had of mounting a comeback with the bat. Beuran Hendricks also deserves a mention for a fine opening burst that threatened to put the home side back in the game.

Ryan McLaren’s dismissal of the influential Chris Gayle (23) seemed to knock the stuffing out of the Stars’ batting effort, who thereafter seemed to loiter to their inadequate total. 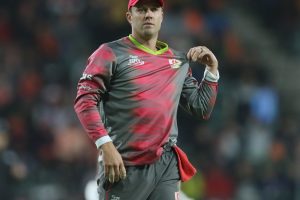 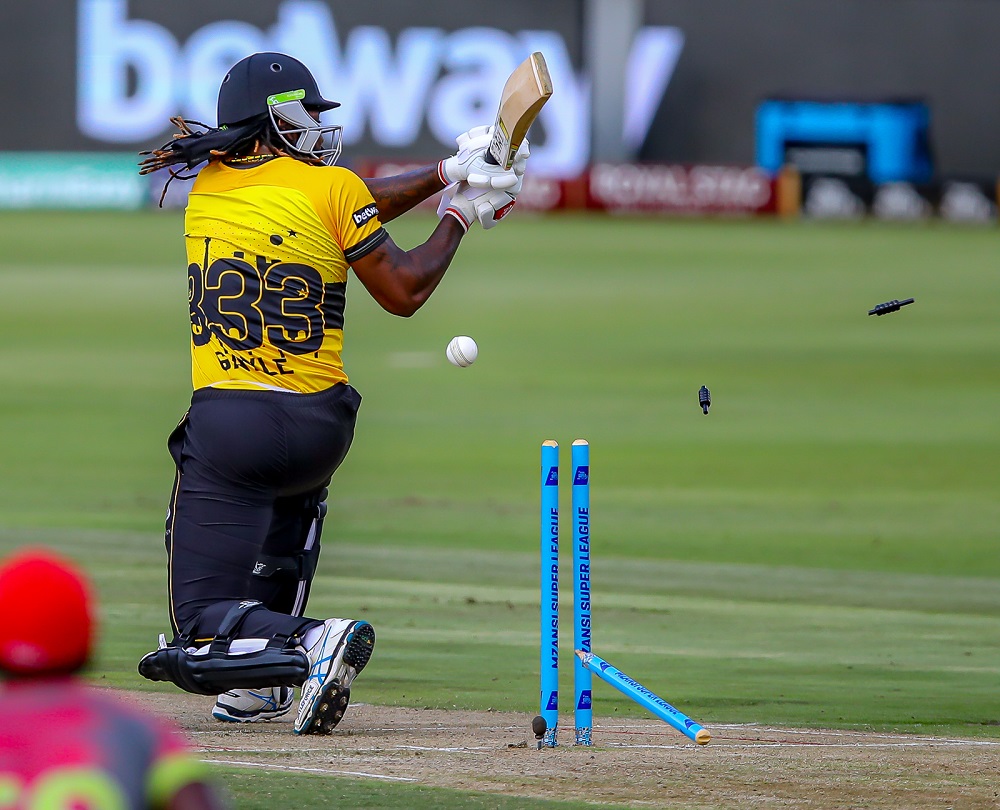