CSA hoping for standout applicants to be independent directors

The Members Council will elect a president who may sit on the board, but they will not be the chairman. 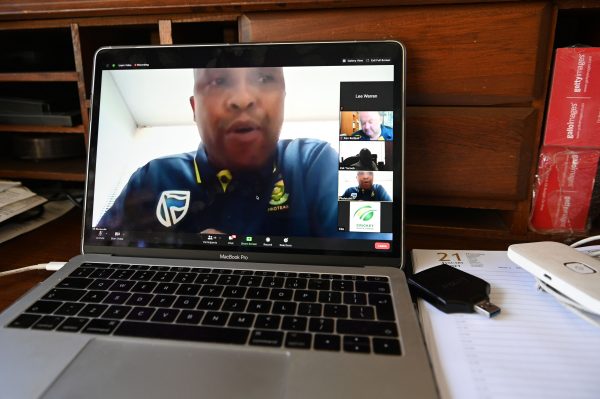 The independent directors on Cricket South Africa’s board have not always furthered the best interests of the game in this country, but hopefully this time it will be different as nominations for those positions close on Friday.

The Interim Board currently in place is trying its utmost to ensure that the governance scandals that have rocked Cricket South Africa in recent years never happen again and those efforts centre around the independent directors. The Memorandum of Incorporation they are developing for CSA has two non-negotiable aspects that will empower those independent directors, according to one of the Interim Board members.

Firstly, the new board that will come into place in mid-April will comprise a majority of independent directors and, secondly, the chairman of the board must be an independent director as well. There will now be a clear split between the board and the Members Council, which comprises the provincial presidents.

The Members Council will elect a president who may sit on the board, but they will not be the chairman.

ALSO READ: Mthethwa gives the thumbs up to CSA board to deliver the AGM

While the Interim Board are looking for “people of integrity and substance who are also cricket people”, the quality of the new independent directors will only be as good as the nominations received, which is why the current board are anxiously awaiting Friday and hoping their advert on CSA’s website (https://cricket.co.za/item/336/Careers) draws some standout applicants.

What is also crucial is the quality of the nominations committee that will sift through the candidates and this has apparently been another area in which the Interim Board are ensuring they get the right people.

While acting CEO Pholetsi Moseki is doing a good job, the new board will also have to find a permanent CEO who can drive CSA’s renaissance as well as having standing at International Cricket Council level. The independent directors will drive that process.