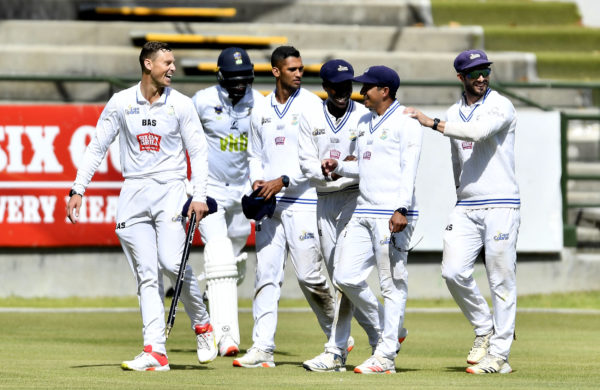 Spin bowler George Linde celebrates with his team-mates after the Cobras' win against the Knights on Friday. Linde again starred with the ball. Picture: Ashley Vlotman/Gallo Images

The domestic cricket season will come to an end next week with the Dolphins hosting the Titans in the 4-Day Domestic Series final at Kingsmead following the KwaZulu-Natal side’s seven-wicket win over the Warriors at St George’s Park on Friday.

The Warriors themselves had an outside chance of topping Pool B and qualifying for the final, but their defeat and the comfortable draw secured by the Titans against the Lions at the Wanderers on Friday means the Pretoria team go through to the showpiece game, which will be played over five days.

The Dolphins were chasing just 112 to beat the Warriors and, although Aya Gqamane picked up a couple of cheap wickets, opener Senuran Muthusamy dug in with 57 not out to see them home.

The Dolphins are certainly the form team at the moment, having overtaken the high-flying Knights in spectacular fashion over the last two rounds.

ALSO READ: Williams and Lubbe called up to Proteas squad

The Knights’ form away from home is a concern though, with the Cape Cobras beating them by a record innings and 215 runs at Newlands on Friday to blast them out of top spot in Pool A.

The visitors, trailing by 342 runs on first innings after Pieter Malan’s 264 and a century by Kyle Verreynne, began the final day with little hope on 106 for seven.

Left-arm spinner George Linde, who is rapidly becoming one of the most dangerous all-round cricketers in the land, took the last three wickets to fall to finish with exceptional figures of seven for 29 in 21.2 overs, the Knights being bundled out for just 127. Farhaan Behardien scored a gutsy 48 not out.

left-arm seamer Beuran Hendricks produced a superb delivery to have Markram caught behind, and Elgar then holed out against spinner Bjorn Fortuin shortly before the tea break. With the Titans ending the session on 149 for two after 48 overs, and the clouds starting to build up, both teams agreed there was little point in going into a third session and hands were shaken on the draw.

Titans paceman Lizaad Williams celebrated his selection for the Proteas squad for the first time with another fine performance, taking four for 74 in 18 overs. 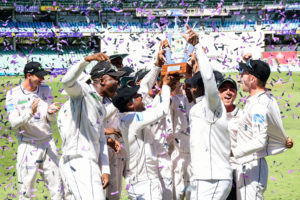 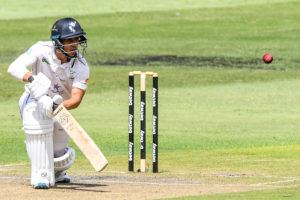 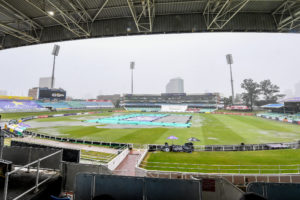 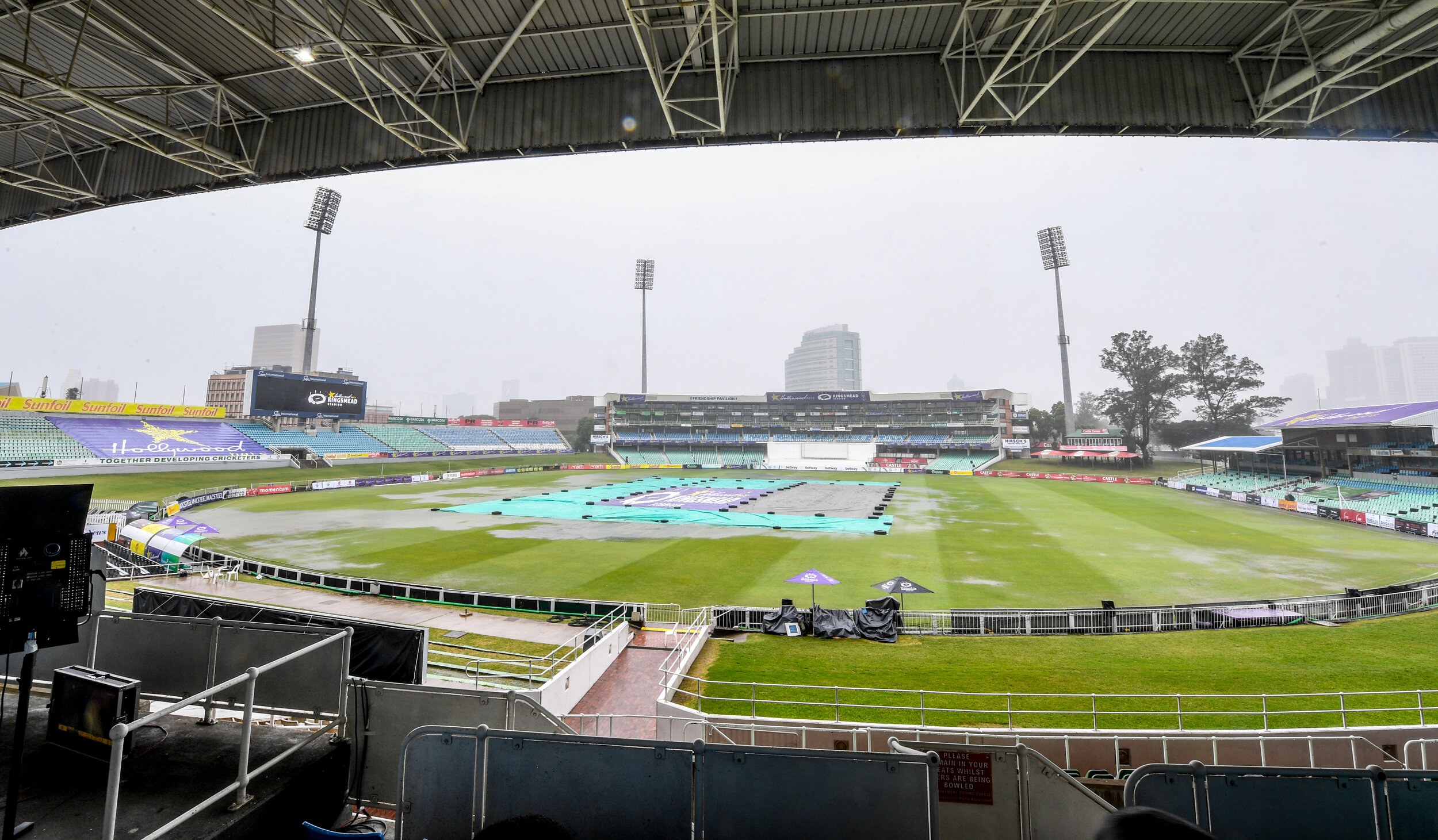 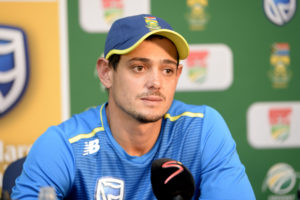