Proteas on a mission Down Under

The Proteas' T20 squad began their preparations on Friday for the upcoming three-match T20 International (T20I) series against Australia at the Sydney Cricket Ground (SCG). 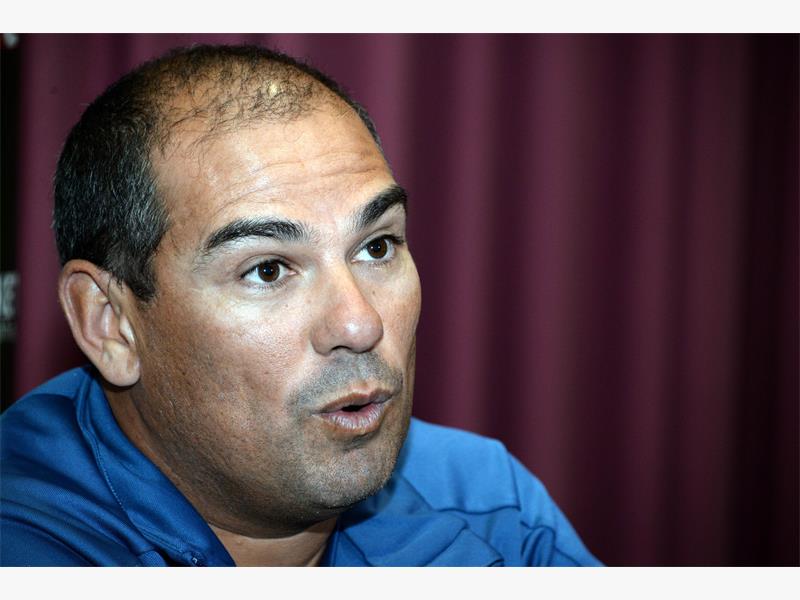 Captain, JP Duminy, highlighted the importance and relevance of the series, ahead of a busy limited-overs season.

“I think every game is important,” Duminy said prior to the squad’s lively training session on Friday.

“These T20 games are important, especially in our squad where there are quite a few new faces. It’s a great opportunity for guys to put up their hands with the World Cup ahead. Yes it’s a shorter format, but these sort of performances can give them a chance.

“I’m very excited but nervous as well,” he remarked when asked about his first stint as captain. “It’s a great opportunity for me. I’ve been part of the leadership group for just over a year and it’s great to be given the opportunity to lead from the front; hopefully I can do a good job.”

Duminy says he is looking forward to the skill and energy debutants, Kagiso Rabada and Reeza Hendricks, will add to the squad, after showing potential for South Africa Under-19 and South Africa “A” respectively.

“The guys that have been picked for the series have been putting in some outstanding work in the domestic scene back home,” he said. “They deserve their call up; even though there are some guys who are being rested for the series. It’s a great opportunity for them to stake a claim within the Proteas’ set-up, any game you represent your country in is an important one.”

Proteas coach, Russell Domingo, says winning is the first priority, and will set the momentum for the ODI series, which starts on November 14.

“Winning is important, there is no doubt about that,” Domingo said. “Australia are always a great team when they are ahead and are difficult to catch. Whatever momentum we can get from the T20 series to carry into the ODI series will be important. A couple of fringe players in the one-day side haven’t had a lot of game time, guys like Kyle Abbott, Wayne Parnell and Ryan McLaren. It’s important that they get some game time ahead of the ODI series.” 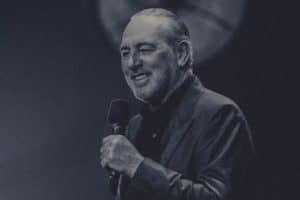 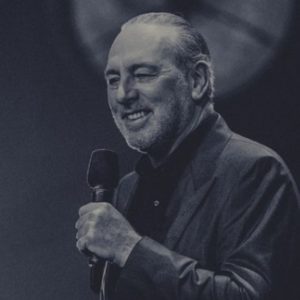