The Highveld Lions are optimistic that West Indian superstar Chris Gayle can make up for one of their greatest shortcomings last season when they get their Ram Slam T20 campaign underway against the Dolphins at the Wanderers on Sunday evening. 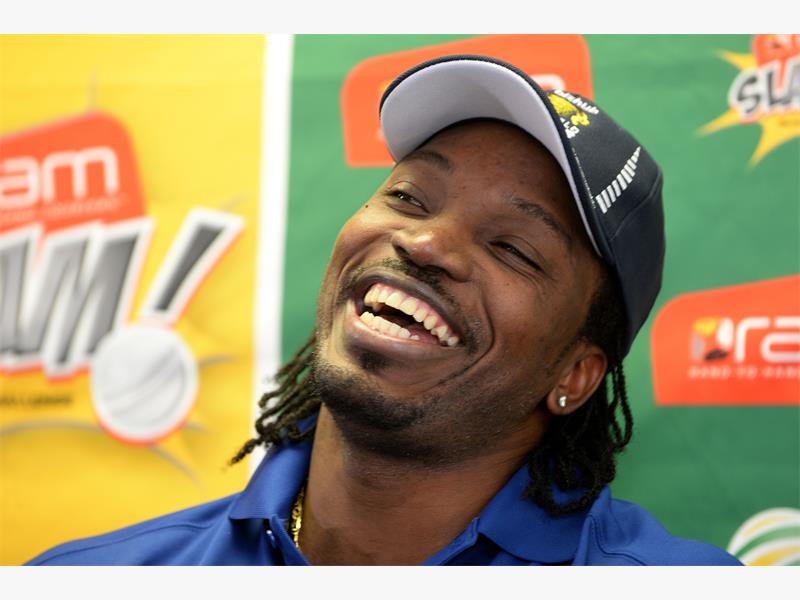 Chris Gayle during the Highveld Lions media opportunity at the Wanderers on Friday. The Lions face the Dolphins in their opening Ram Slam T20 match on Sunday. Picture: Gallo Images

The Lions won just one game in the tournament last season, when they often struggled to make the sort of starts to their innings that could yield results.

In 10 games they only registered five partnerships for the first, second or third wicket that went past fifty, and coach Geoffrey Toyana believes that Gayle could help to buck that trend this time around.

“He’s a match-winner – we’ve seen him in the IPL and playing for the West Indies,” Toyana said of his overseas signing. “If he gets in and gets going we are going to have some fun.

“If he can come through for us then he can give us the sort of starts that we’re looking for because in this format it’s all about how you start and we didn’t start well last year.”

Neil McKenzie will captain the Lions in the format, and will likely bat at No. 3 after Gayle and Alviro Petersen, while Hardus Viljoen has recovered from injury to take his place in the squad.

The Dolphins have drafted all-rounder Dwayne Bravo, and have the busiest start to the competition with four fixtures in the opening eight days.

“It’s a big eight or nine days and if we use it well that’s great, and if we don’t then we’re under pressure for the rest of the competition. Good or bad, I don’t know but we’ll soon find out,” said Dolphins coach Lance Klusener.

“We’re not going to have David (Miller) or Kyle (Abbott), who played quite a big role last year, so Dwayne can make up for that with the bat and he can bowl death for us as well.”

The game will be the final instalment of Sunday’s triple-header, getting underway at 6pm. 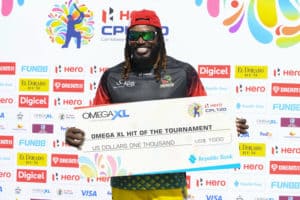 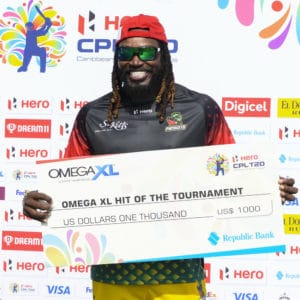