Depleted Lions and Cobras have to dig deep

The bizhub Highveld Lions will hand out three new caps as they find themselves thoroughly depleted for Saturday’s Momentum One-Day Cup clashwith the Nashua Cape Cobras at Bidvest Wanderers. Although the Cobras have lost more players to the South Africa A squad – five players to the Lions’ three – the Lions will also be without Lonwabo Tsotsobe, Hardus Viljoen and Thami Tsolekile due to injury. Seamers, Matt McGillivray and Matthew Arnold, will therefore come in alongwith 20-year-old all-rounder, Bjorn Fortuin.

Wicketkeeper-batsman Dominic Hendricks, who has played no more than a handful of games for the Lions in the past, is also in the mix. “Half of these guys haven’t played in a televised game yet and they’re playing against the defending champions, so it’s going to be tough,” admitted coach, Geoffrey Toyana. “Hopefully there won’t be too many nerves – hopefully the butterflies will be flying in sync.”

The Cobras have a more recognisable squad, but will hand a debut to wicketkeeper-batsman Clyde Fortuin due to Dane Vilas’ South Africa A call-up. With regular skipper Justin Ontong missing along with Vilas, the Cobras will fall back on Robin Peterson for leadership as he returns from a six-week injury layoff. “He’s fit and ready to go, and hopefully he can carry on the form he’s been having this season because he’s been really good,” coach Paul Adams said. “He’ll bring a lot of positivity, which will be welcome in a side that’s been a little bit down in the Sunfoil Series. He’s the type of character that is an out-the-box thinker and always looks for solutions – much like Justin Ontong.”

The game gets underway at 3pm and will be broadcast live on SuperSport 2. 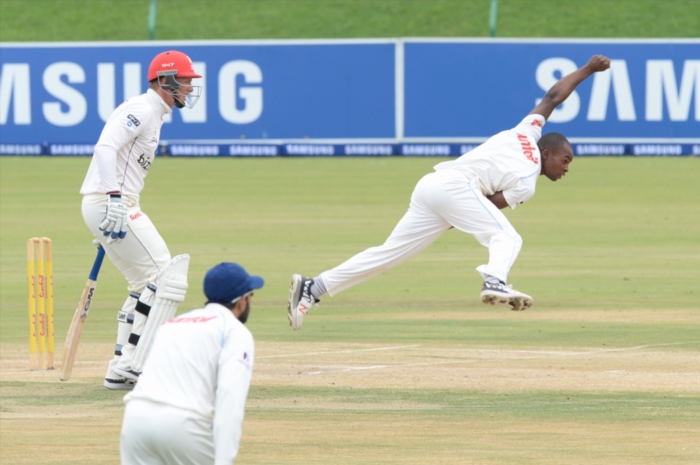 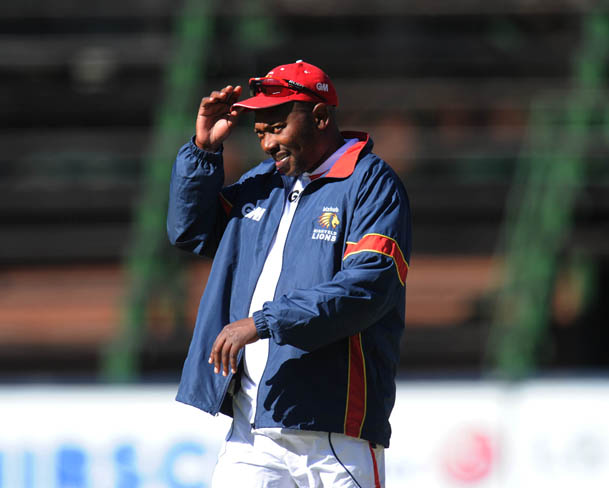