The bowlers set up a massive, innings and 158-run victory for the Sunfoil Dolphins on the final day of their second-round, three-day match against the Chevrolet Warriors in the Cricket South Africa (CSA) Franchise Colts Week in Potchefstroom on Monday. 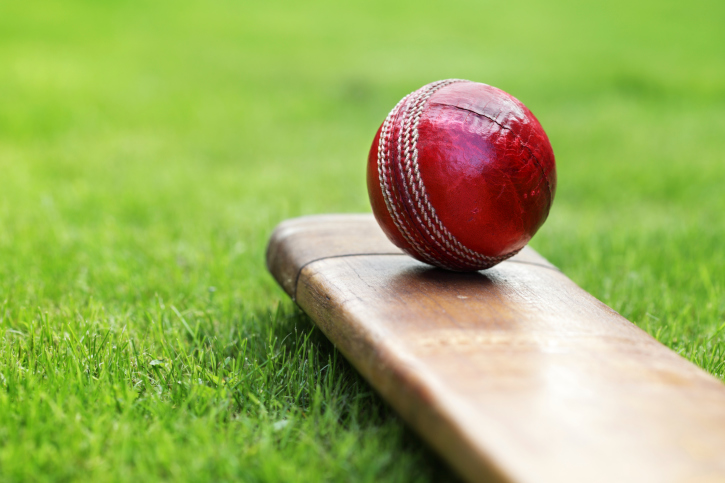 Bowlers Jessie Smit, Sibonelo Makhanya and Nazeer Jaffar finished the match with 7/64, 6/71 and 5/46 respectively. Jaffar and Makhanya took 4/13 and 3/50 in the second innings to bowl the Warriors out for 137 in 35.1 overs. Mkhululi Calana top scored with 49.

In other matches, the bizhub Highveld Lions beat the Chevrolet Knights by a solid 142 runs after the latter could not successfully chase down their 377-run target. Thami Matlhare of the Lions took an exceptional seven wickets for 57, with Carmi Le Roux contributing the remaining three wickets for 41 runs.

Driaan Bruwer of the Knights was the top scorer with 63 off 111 balls, followed by Ed Venter, Tebogo Mokwena and Leus Du Plooy who added 48, 38 and 35 respectively to no avail.

The match between The Unlimited Titans and the Nashua Cape Cobras ended in a draw.

During the closing and prize giving function on Monday night, the South Africa Colts side that will take part in the CSA Future Cup tournament in Kimberley was also announced.