Proteas Test captain Graeme Smith believes current players should be involved more in the evolution of cricket and the technological advancements in the game. 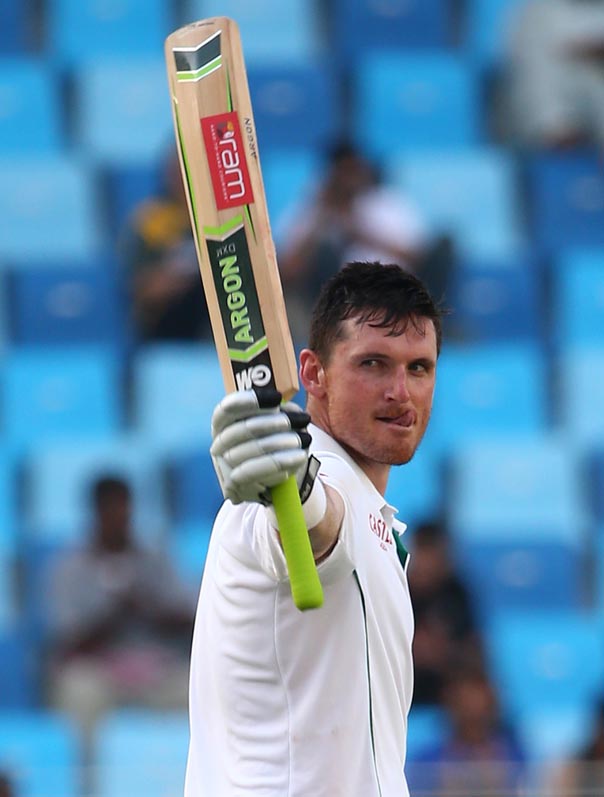 Smith, speaking yesterday at the launch of SuperSport’s 24-hour cricket channel, again stood up in support of the umpire decision review system (DRS).

“I’d like the people who make decisions on the system to get a few modern players involved in the decision-making,” Smith said.

The veteran top-order batsman said he embraced DRS as a part of the modern game.

“I’d like to see it there and being used. The fans have grown to love it, and we’ve played in series where technology has probably saved us from a massive shocker that could have cost us the Test.”

While most players and federations have supported DRS, some claim it is not accurate enough, including the Board of Control for Cricket in India (BCCI), which does not use the optional system.

Former Protea skipper Shaun Pollock, a member of the MCC World Cricket Committee which makes recommendations to the International Cricket Council on prevalent issues in the game, believed the criticism of DRS was the result of human error, as opposed to technological glitches.

“The bad rap it’s got has a lot to do with the human element to it,” Pollock said.

“I think technology’s fantastic and maybe what needs to be done is that the third and fourth umpires need to spend a bit more time being coached on what to look for to make sure they don’t make those mistakes.”