The return of the Joburg Open has been welcomed as a timely boost in a challenging year. 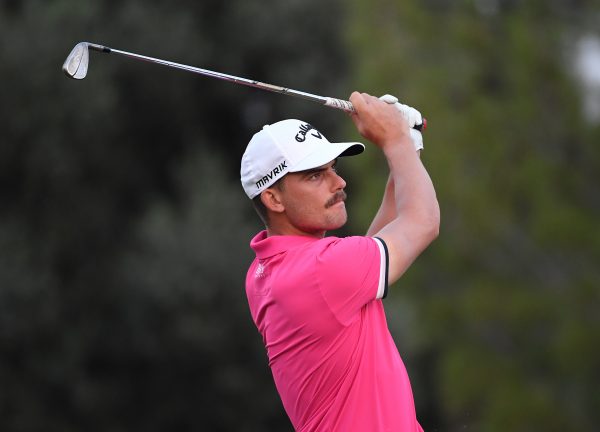 The South African Swing tees off in earnest on Thursday, as the Joburg Open marks the start of a three-week run of tournaments co-sanctioned by the Sunshine Tour and European Tour, and with it comes a sense of opportunity for the players.

Its return to the international schedule after a two-year hiatus, therefore, has been welcomed as a timely boost in a challenging year.

“It’s always nice to come back and see your name on tournament boards and so on,” said Porteous, who won the Joburg Open in 2016.

“It’s been a tough year, and to see my name as a past champion and be able to reflect back on what was a really good start to my career is great.”

Young South African Dylan Naidoo was still a junior golfer when he came to watch the 2016 Joburg Open that Porteous won.

This week, he tees it up as a professional in this field, and is well aware of the boost this event could give his career.

“It’s a special tournament for me. I received an invitation to play in it when I’d just turned 17 and was still an amateur. I was quite surprised at the time,” Naidoo said.

“I have a lot of good memories from here and those are what are fuelling me now. The fact that the field is smaller than what it’s been in the past, and that we are only playing one golf course in Firethorn excites me in terms of the chances it gives me.” 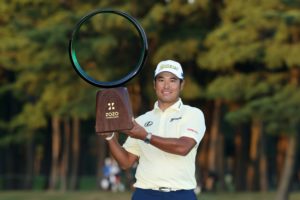 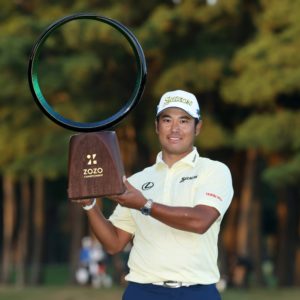 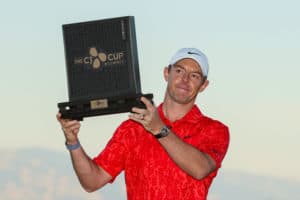 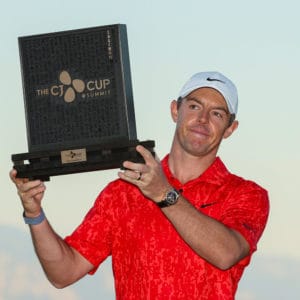 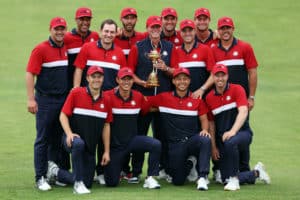 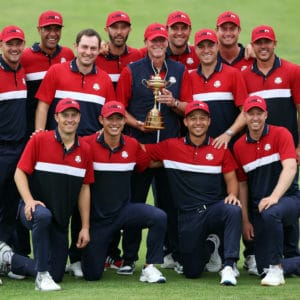