Rory McIlroy, who led the tournament heading into the last few holes, fell back with consecutive bogeys. 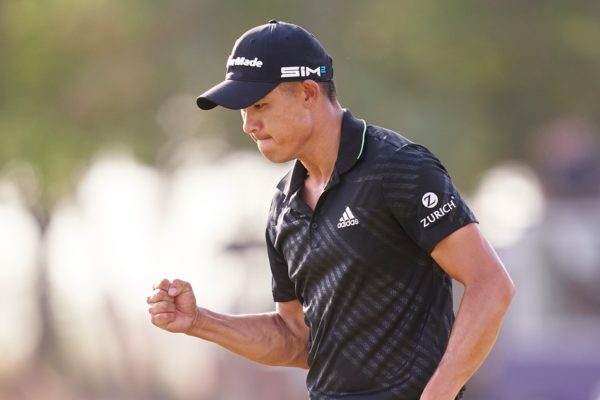 Collin Morikawa fired a final-round 66 to win the DP World Tour Championship in brilliant fashion on Sunday and create history by becoming the first American to win the season-long Race to Dubai.

World number two Morikawa made five birdies in his last seven holes at Jumeirah Golf Estates’ Earth course to close with a six-under-par fourth round and a winning total of 17-under-par 271.

Rory McIlroy, who led the tournament heading into the last few holes, fell back with consecutive bogeys on the 15th and 16th holes.

He was extremely unlucky at the 15th, as what looked like a terrific wedge shot hit the pin and rolled back into the bunker. He eventually finished on 12-under par, after missing a short par putt on the 18th green.

Matt Fitzpatrick, winner of the tournament last year and in 2016, made a charge on the final day, but he made late bogeys on the 16th and 17th holes to fall back.

The Englishman was tied second at 14-under alongside Alexander Bjork (70) of Sweden.

Nicolai Hojgaard (67) of Denmark and Scotland’s Robert MacIntyre (71) were tied for fourth place at 13-under par.