A report on allegations against South Africa's Olympic governing body is not yet available for release, according to the Public Protector, two years after an investigation was launched. 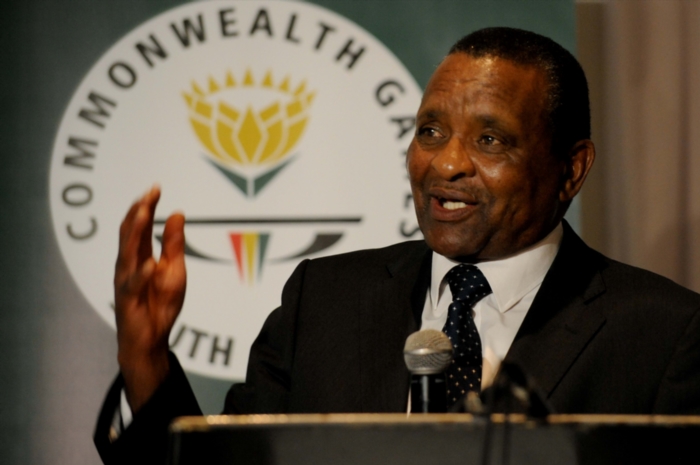 While the office of government watchdog Thuli Madonsela revealed last year it expected a draft report to be completed before the end of December, it confirmed in January the process had been delayed, shortly after making a call to government for more funding.

“We want to be prompt in all our investigations but we don’t have enough people and can only do what is humanly possible,” a spokesperson said at the time.

“The Public Protector will indicate when the investigation is completed.”

Tubby Reddy, chief executive of the SA Sports Confederation and Olympic Committee (Sascoc), said earlier this year the organisation had nothing to hide and would continue to engage with the Public Protector.

“We have answered all their questions and given them the relevant documents to justify our responses,” Reddy said.

The government watchdog confirmed in 2013 it had opened an investigation into the Olympic body after allegations were laid of maladministration and mismanagement.

While the names of the complainants were not revealed, suspended Powerboating South Africa secretary general Khaya Mjo was believed to be among them.