Hailing Springbok hooker Bismarck du Plessis as a "freak" – in the good sense of the word – might provide some explanation as to why he was Jake White's logical choice to lead the Sharks in this year's Super Rugby. 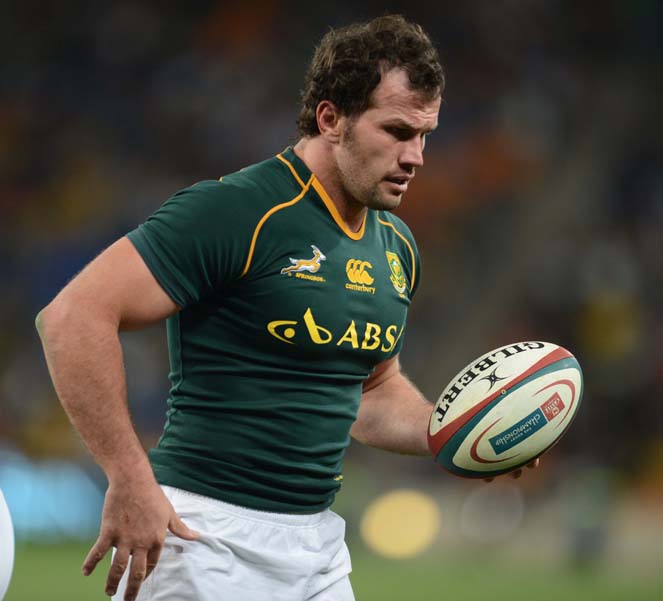 The franchise’s director of coaching, Jake White, somewhat controversially opted yesterday for Du Plessis to take over from regular skipper Keegan Daniel, who wasn’t even named as one of three vice-captains, which is also a first.

“There is no doubt in my mind he’s a freak, one of the best players in the world, the best hooker in the world,” White said of Du Plessis.

“What I respect is that he could go anywhere in the world and earn five times what he is now, and still get the guarantee from (Bok coach) Heyneke Meyer about being a Springbok in the next World Cup,” White said.

“The thinking is [that] if one is off the field another can replace him [and] chances are one of those three vice-captains will be called upon to captain the side for certain periods of the game,” continued White, who took over from Brendan Venter after last year’s Currie Cup triumph in Cape Town.

Du Plessis gets his first chance to skipper the side next weekend when they travel to London to face Saracens. They also face the Lions on February 7 in Johannesburg.