Cheetahs coach Naka Drotske has named seven Springboks in a 36-man squad who departed for a training camp in Jeffreys Bay yesterday. 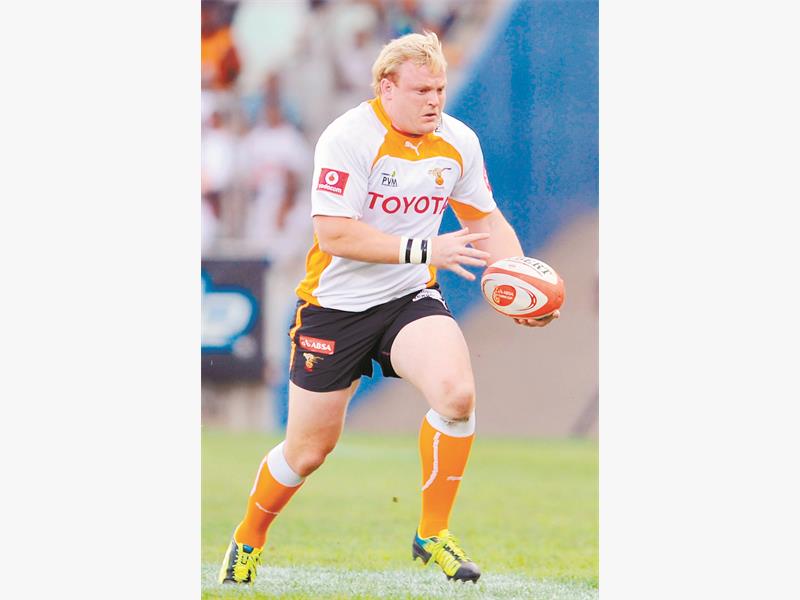 The team will be captained by regular skipper Adriaan Strauss.

The Cheetahs face the NMMU tomorrow and the EP Kings this weekend, while the strongest combination will probably only feature against the Pumas in Parys on February 1.

Two teams played in trial matches in Bloemfontein last weekend and whereas the first team thrashed Shimlas 66-19, the second team lost 21-19 to Griquas.

The biggest loss which happened during the off-season was the departure of Griquas prop Lourens Adriaanse to the Sharks. This means Oosthuizen will probably spend more time in the tighthead position, where he played so well for the Boks in their last Test in November against France.

Drotske however believed he has more depth at his disposal this year compared to last year when they were the big surprise package narrowly losing their play-off against the Brumbies in Canberra.

An almost forgotton player, Lobberts was one of the stars in the trials, together with scrumhalf Kevin Luiters.

Johan Goosen, in turn, will be pushed in the flyhalf position by the likes of Elgar Watts and Riaan Smit.

Meanwhile, the Lions name two teams tomorrow to face the Leopards in warm-ups at Ellis Park on Friday, starting at 4.30pm.