A year out from Super Rugby shouldn't be problematic for the Lions upon their re-entry this year, predicted new skipper Warren Whiteley yesterday. 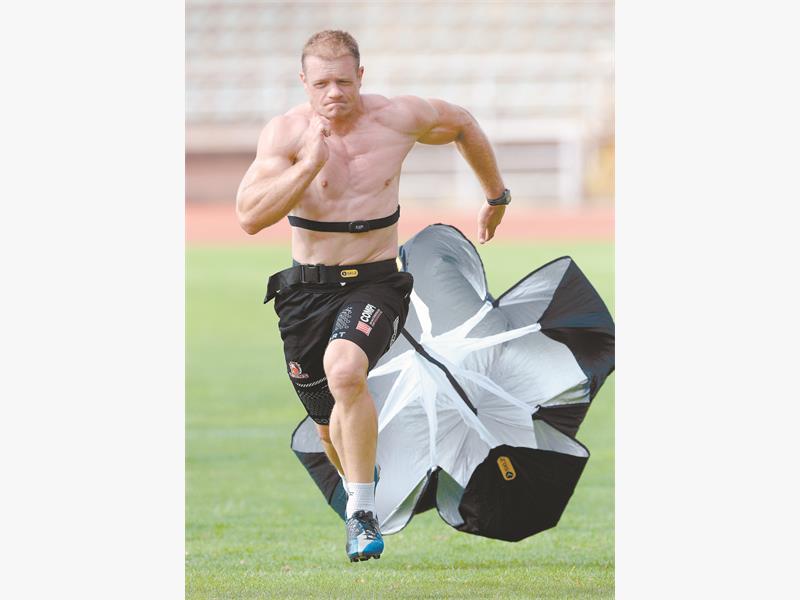 Whiteley is one of eight frontline Lions players who are being rested for Friday night’s two pre-season clashes with the Leopards – with Derick Minnie named captain in the main trial.

“We have been out of the competition for a year but the focus has been more on what we want to do in the campaign,” said Whiteley.

“As captain my job would be made easier with experienced leaders in the side like Derick and Franco (van der Merwe). It’s all about enjoying it on the field,” he said.

Ackermann announced two 28-man sides to face the Leo-pards where a rolling substitution system will be in place for both matches, as both games will act as opportunities to test and assess various combinations.

“Everyone in the wider squad is excited to experience the first contact and they have worked hard over the last couple of weeks,” said Ackermann.

“This Friday is about ticking certain boxes: where we are defensively, attacking-wise and in the ruck-situation and hopefully last season’s gap of being absent is not too much of a big one,” he said.

While Ackermann gets an opportunity to look at players like Coenie van Wyk, the Pumas fullback, and Stefan Watermeyer, the Pumas and former Bulls centre, he will keep a keen eye on experienced centre JW Jonker, who played for the Cheetahs and the Pumas for many seasons.

“It’s no use playing the guys to a standstill in all three warm-up games and guys like Franco, Warren, Jaco Kriel, Julian Redelinghuys and Boeboes (Andries Coetzee) know where we are,” he said.

The first game will kick off at 4.30pm, while the second match will get underway from 7pm. Entrance to both matches is free.