The burning question in Cape Town mostly revolves around who will wear Bryan Habana's coveted No 11 Stormers jersey. 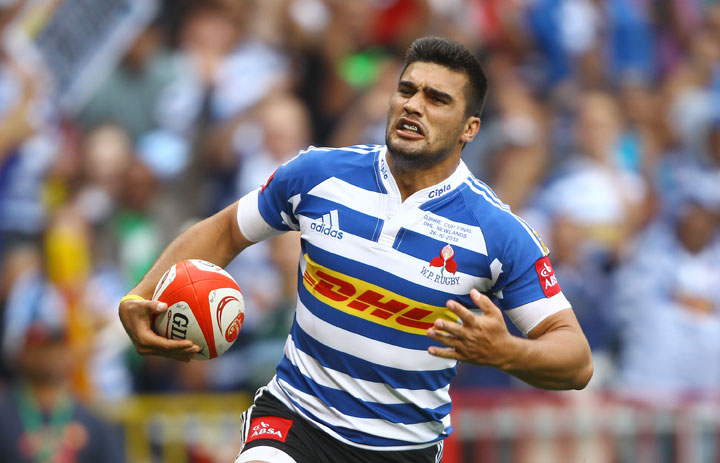 Damian de Allende is a proven performer for the Stormers and Western Province in midfield. Picture: Gallo Images.

With Habana having left local shores last year to further his career in France, the Stormers have been dealt the doubly blow when rightwing Gerhard van den Heever also decided the green pastures of Ireland are too tempting to ignore.

Coach Allister Coetzee isn’t being rushed into a decision as their first warm-up game against the Bulls in Polokwane is only on February 1. The names of Kings loan player Scott van Breda and Springbok Jaco Taute have popped out of the hat.

The Stormers have a bye when the competition kicks off on February 15, with their campaign starting against the Lions a week later. The hugely talented Cheslin Kolbe will miss the first four games of the competition after injuring his knee in a pre-season camp in Hermanus.

“He’s done a lateral meniscus. It’s torn, so he will be operated on,” said Coetzee.

With Taute and Gio Aplon likely to be rotated between wing and fullback, the wise option will probably be to move big Damian de Allende to the wing, where his pace and length will make him a powerful opponent, especially if Jean de Villiers and Juan de Jongh remain the first choice midfield combination.