Stormers coach not a gambler

It might be their old enemy the Bulls they are up against this weekend, but Stormers coach Allister Coetzee is taking no gambles at this stage of the season. 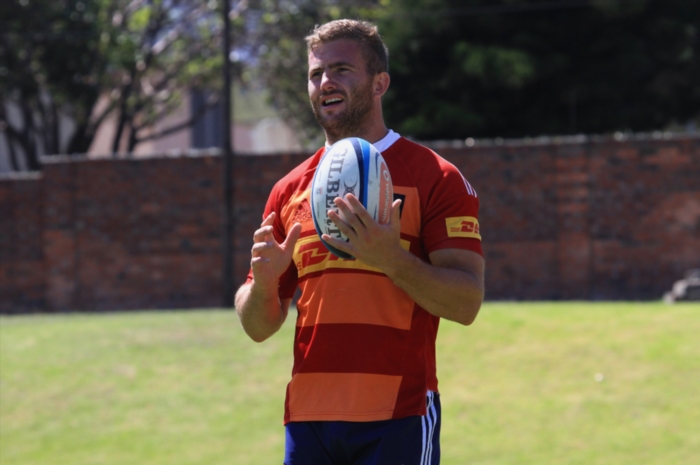 The Stormers camp confirmed yesterday they will be without three key players for Saturday’s friendly against the Bulls in Polokwane – prop Brok Harris, lock Manuel Carizza and Springbok utility back Jaco Taute.

Coetzee confirmed they were suffering from muscle stiffness picked up in training and won’t take a gamble on them this weekend.

Lock De Kock Steenkamp, who has a groin injury, is also unavailable and could miss the start of the season, which begins for the Stormers on February 22 against the Lions at Ellis Park.

Carizza is the big-name off-season signing from Argentinia to make up for the big losses of Andries Bekker to Japan and Eben Etzebeth who is out for another three months with an ankle injury.

Coetzee still has Michael Rhodes and Rynhardt Elstadt who he can use at lock as well as the former Baby Bok lock Ruan Botha – who formed part of the star Under-20 lock combination with the Bulls’ Paul Willemse two years ago when both still played for the Lions.

Taute is making his way back from a serious knee injury picked up last season in his debut season for the Boks as a midfielder, but has since fully recovered and big things are expected of him, whether at fullback, probably his best position, centre or wing.

* The Lions will name their squad of 30 for the Super Rugby season on Thursday.

Head coach Johan Ackermann will then also name his side to face the Kings, who gave the Cheetahs a scare in Port Elizabeth this weekend.