Lions to roll out their big guns

Lions head coach Johan Ackermann is ready to roll out the heavy artillery, but one of his big names who won't be primed to fire this weekend is Springbok flyhalf Elton Jantjies. 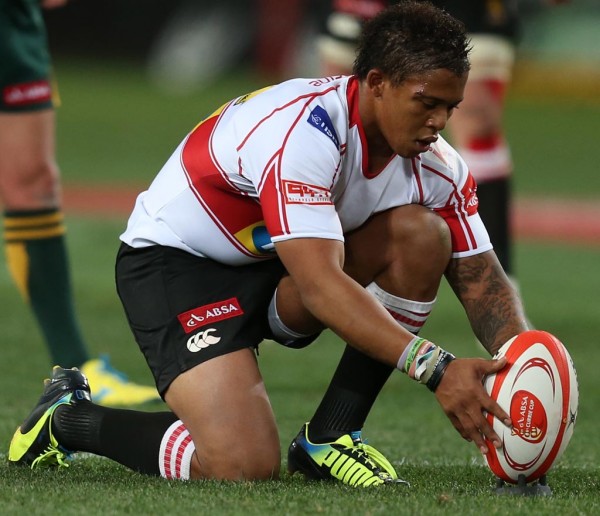 After trashing the NWU-Pukke, in Leopards colours, 52-14 in Kempton Park last weekend the Lions now move on to their next target, the Kings in Port Elizabeth.

But Ackermann said three players who are not ready to return just yet include Jantjies, wing Anthony Volmink and prop Ruan Dreyer.

All three are suffering from shoulder injuries and their possible return date has been set beyond the Super Rugby opener against the Cheetahs.

“With progressively stronger opposition over the next two weeks it will be a good build-up,” said Ackermann.

Players who are back in the mix include this season’s captain,

But it was decided to send fullback Coenie van Wyk back to the Pumas so he is available for the friendly against the Cheetahs this weekend in Parys, while centre Adriaan Engelbrecht has returned to the Pukke to continue preparations for the Varsity Cup.

Utility back and another quality option at fullback Ruan Combrinck (knee) and the experienced midfielder Dylan des Fountain (ankle) missed last weekend’s first trial matches but could be back in the mix for this weekend.