The Lions line-up for their Super Rugby opener next month in Bloemfontein is far from being cast in stone. 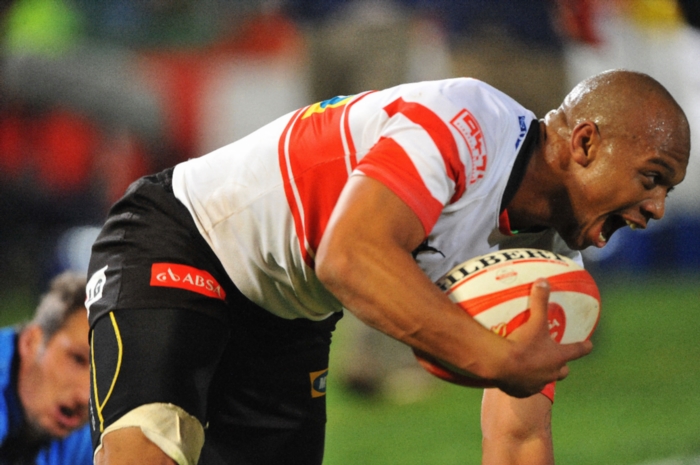 Although Lions head coach Johan Ackermann recalled several of his rested regulars yesterday for tomorrow’s pre-season game against the Kings in Port Elizabeth, there are also several contenders in action tomorrow in Polokwane in the Vodacom Cup outing against the Blue Bulls.

“We are getting closer to our best side and the guys have learnt that they need to grab their opportunities,” said Ackermann at the Johannesburg Stadium yesterday.

No 8 Warren Whiteley returns as captain to resume the likely back row combination with Jaco Kriel and Derick Minnie, while Andries Coetzee is back at fullback and Marnitz Boshoff and Michael Bondesio are the first-choice halfback combination.

This will see Willie Britz and Warwick Tecklenburg starting off the bench, while Guy Cronje will captain the Vodacom Cup team from flyhalf.

“In Polokwane there are several old hands like centre Alwyn Hollenbach, wing Deon van Rensburg and lock Franco Mostert who can hit their best form at any time,” Ackermann said.

But the coach indicated his thinking by combining the Pumas’ Stefan Watermeyer with Lionel Mapoe in midfield, Rudi Matthee with Franco van der Merwe at lock, and naming Schalk van der Merwe ahead of Jacques van Rooyen at loosehead.

“I decided to start JW (Jonker) from the bench because he can cover 12, 13 and 14, while I wanted to see how Lionel combines with Stefan at centre,” said Ackermann.

“At loosehead, I went with Schalk as Jacques didn’t play last week. Jacques also showed in last year’s Currie Cup what a good role he can perform off the bench. He is a strong ball-carrier and does excellent work in the loose.”