Coetzee will announce a 31-man Springbok squad on Saturday. 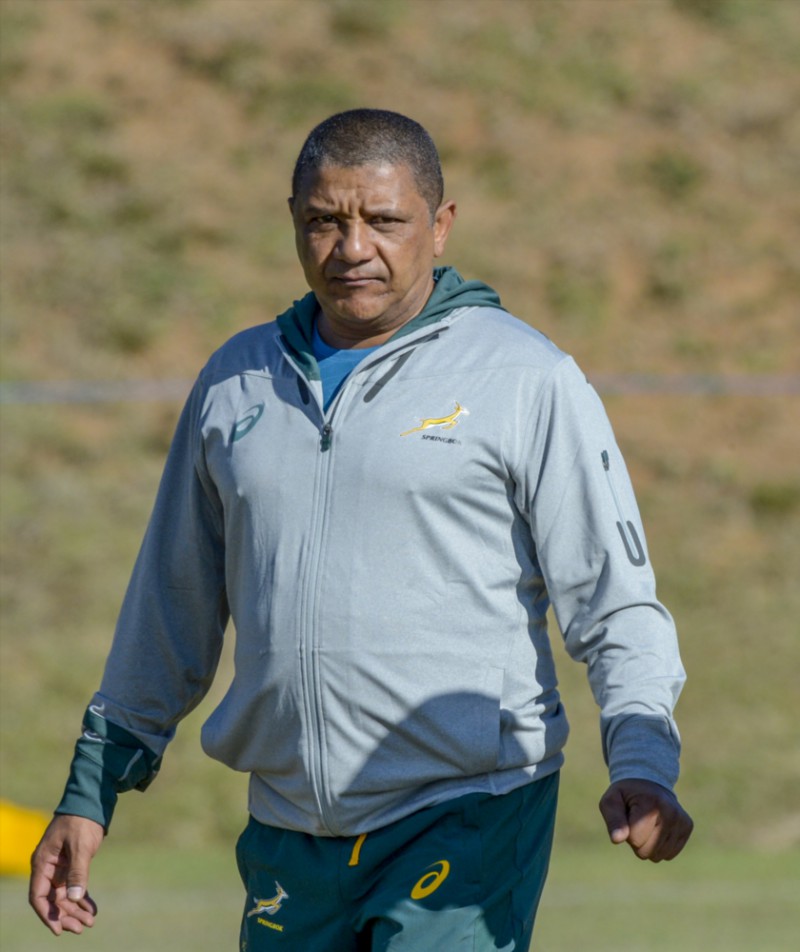 Springbok coach Allister Coetzee said he was happy with the outcome of the rehabilitation and conditioning camp which finished on Thursday in Stellenbosch.

A group of 19 selected players attended the four-day camp, which started on Monday at the Stellenbosch Academy of Sport.

The purpose of the camp was to ascertain first-hand the condition of players returning from injury, those currently undergoing rehabilitation and those players who are struggling with niggles after a demanding Vodacom Super Rugby campaign.

Coetzee will announce a 31-man Springbok squad on Saturday after the final of the Vodacom Super Rugby campaign, where the Emirates Lions will meet the Hurricanes in Wellington.

According to the Bok coach, the four-day get together in Stellenbosch gave his management team a great opportunity to work through some important medical, conditioning and technical planning with the players.

“The reality is that we will play against Argentina in two weeks’ time, and only 13 players of this group in Stellenbosch could participate in on-field fundamentals and conditioning sessions,” said Coetzee.

“However, it was all-important for us to use this time together because some of those players last played in the Test series in June or during the Vodacom Super Rugby round-robin matches. The physical readiness of the players are paramount in terms of our overall planning. We have to find a balance between maintaining and also improving the conditioning of the players, and this week’s activation was crucial for our preparations.”

The Bok training squad, excluding overseas-based players and the Emirates Lions contingent, will assemble on Sunday afternoon in Johannesburg. The group will spend the week training on the Highveld before moving camp on August 14 to Nelspruit, where the first Castle Lager Rugby Championship meeting against Argentina will take place on August 20.