The Bok coach explained the decision not to select the experienced winger JP Pietersen and Willie le Roux. 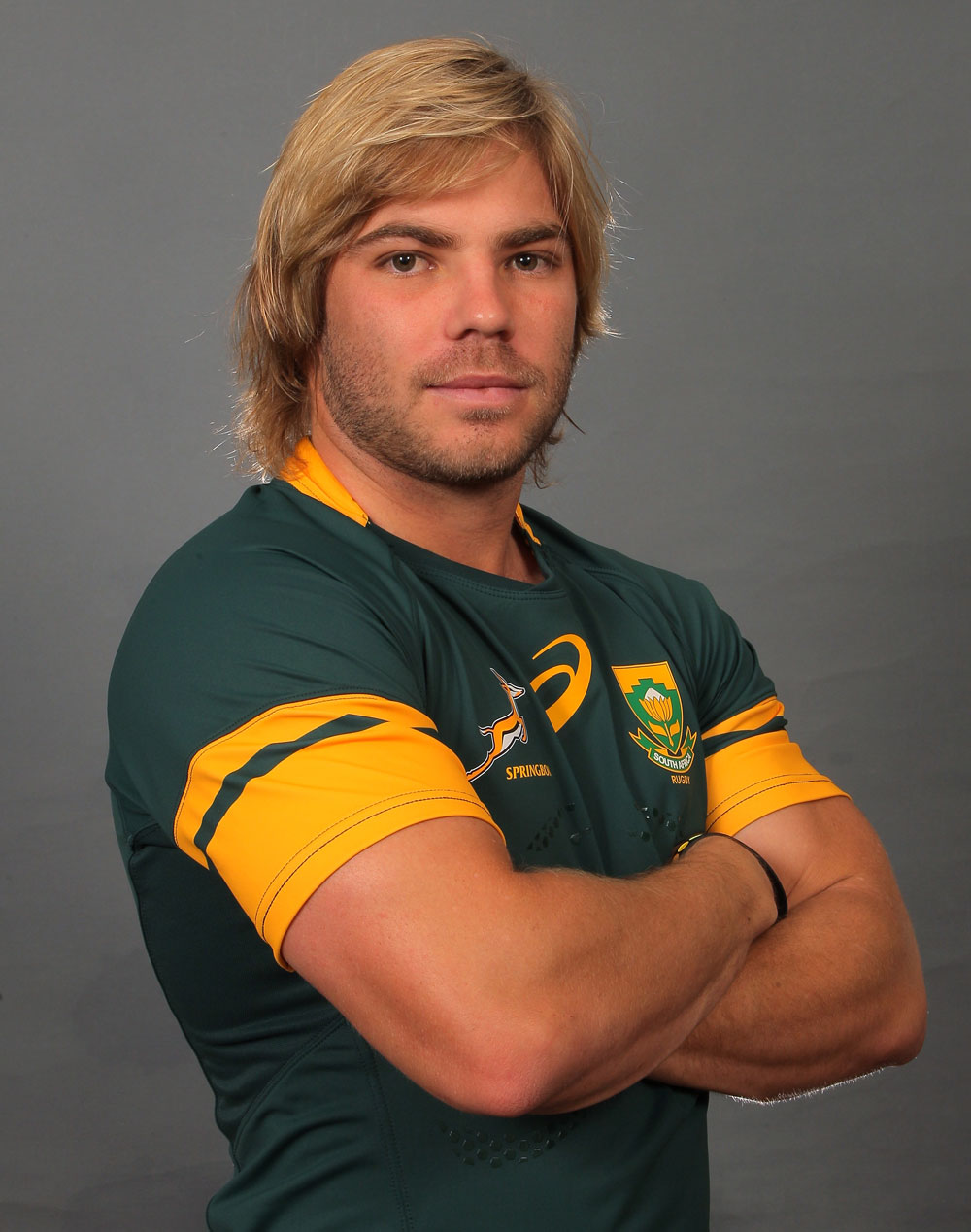 Overall, seven changes have been made to the squad that did duty against Ireland in the Castle Lager Incoming Test Series in June. Injured players not considered for selection were Frans Malherbe, Coenie Oosthuizen, Jan Serfontein, Pat Lambie, Handré Pollard, Cobus Reinach and Siya Kolisi.

The Springbok squad will assemble in stages from tomorrow (Sunday, 7 August) in Johannesburg. The nine Emirates Lions players who featured in the Vodacom Super Rugby final earlier on Saturday were to join on Wednesday with the six overseas-based players and two Olympians due to join on Sunday, 14 August.

The remaining squad members assemble tomorrow for a week’s preparations before the full squad of 31 players move camp to Nelspruit (14 August) to continue their preparations for the first Test against Argentina, on 20 August at the Mbombela Stadium.

Coetzee was excited to start preparations for the Castle Lager Rugby Championship and to work with the new players in the 31-man Bok squad.

“I’m excited to get Malcolm Marx involved with the Boks on the back of a very strong Super Rugby season,” said Coetzee.

“It’s also great to welcome back Oupa Mohoje and Vincent Koch to the Boks – both of them have worked incredibly hard and played very well recently.

“Johan Goosen has been in outstanding form for his club in France and gives us a number of options in the backline with his versatility, while Francois Hougaard, Juan de Jongh and Bryan Habana were previously not available because of Springbok Sevens commitments.

“We are fortunate to welcome back an experienced player such as Bryan, who will be able to provide great guidance to our young backs, while Juan and Francois also bring vast experience with them.”

The Bok coach explained the decision not to select the experienced winger JP Pietersen and Willie le Roux: “JP and I recently held discussions and I have decided to give him a much-needed break because he has played a lot of rugby over the past three years. Although he has joined English club Leicester, he will still be available for the Springboks. The same applies to Willie, who has just signed with Wasps.

“The other players who were part of the squad in June but have missed out on selection, will continue to be part of the process going forward. We have to build depth because this is a long haul and a tough competition, and they are not out of our plans. It is important that a player such as Scarra Ntubeni, for example, gets playing time in the Currie Cup with his provincial team.

“Losing Siya, Pat and Frans to injury is a huge blow as they are part of our leadership group. However, Oupa also brings leadership to the squad having captained the SA ‘A’ side earlier year against the England Saxons and also leading the Toyota Cheetahs towards the end of their Vodacom Super Rugby campaign,” added Coetzee.

“We will use our experience and learnings from the Ireland series as the stepping stone for the Castle Lager Rugby Championship and keep on growing our depth in our squad and improve on our overall game.”

The selection of prop Trevor Nyakane is subject to medical clearance.

Meanwhile, Coetzee has decided that Chean Roux will take charge of the Bok defensive coaching duties. Roux, who previously assisted the Boks as part of the Mobi Unit on refereeing and technical aspects, fills the vacancy left by Jacques Nienaber, who recently left SA Rugby to take up a post at Irish club Munster.

The Springbok squad for the Castle Lager Rugby Championship is:

Nienaber: 'French camp will help get SA-based Boks up to speed'
15 hours ago
15 hours ago

Nienaber: 'French camp will help get SA-based Boks up to speed'
15 hours ago
15 hours ago