A few surprises in Cheetah team

Cheetah coach Naka Drotske expects the Lions to be a "dangerous" side when they meet in the Super Rugby opener here on Saturday. 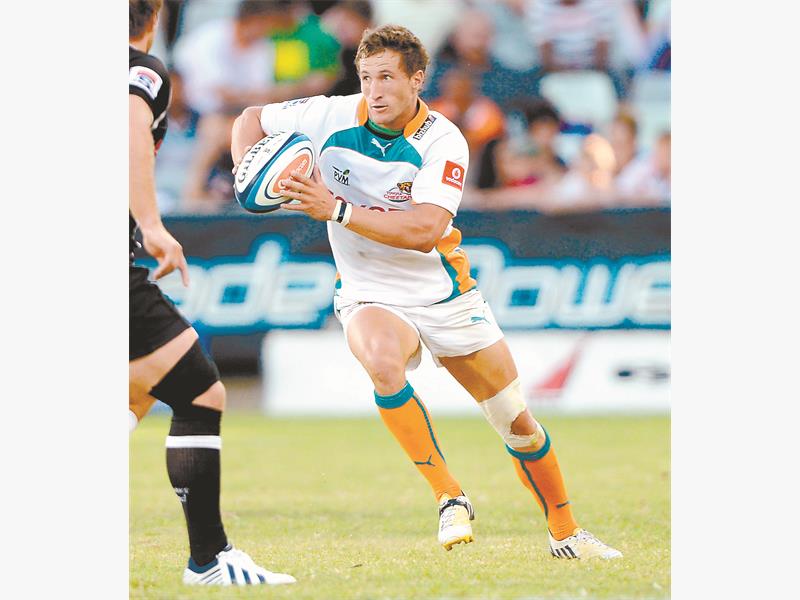 PRODIGAL SON. Johan Goosen returns to the Cheetahs side to take on the Lions in their Super Rugby opener in Bloemfontein on Saturday. Picture: Backpagepix.

Drotske named his side yesterday after a gruelling training session at the Free State Stadium which marks the return of talented flyhalf Johan Goosen.

“It’s good for the Lions to be back in Super Rugby, but we’ve often seen how the underdog beat the home-side in the past,” Drotske said.

“Even when we beat them in the past we struggled to dominate them. The Lions will be a dangerous side.”

Drotske named Caylib Oosthuizen ahead of Springbok Trevor Nyakane at loosehead prop, Boom Prinsloo at openside flanker instead of Jean Cook, while scrumhalf Shaun Venter starts ahead of Sarel Pretorius.

“We are looking at Trevor to play an important impact role for us in the second half, while Caylib deserved to be starting,” remarked Drotske.

“Boom will also be important as he is good at slowing ball down and the Lions are a team who want to play quick, but Jean will definitely play in the second half,” he said.

Drotske said it had been a frustration period for both No 9s in December when they had shoulder surgery which delayed their return.

“Shaun enjoyed more game in our pre-season matches and that’s why we are starting with him, but the position will sort itself out,” he said.

With just three backline replacements been named in Pretorius, flyhalf Elgar Watts and wing Rayno Benjamin, Riaan Smit loses out on selection, while fullback Hennie Daniller is recovering from a wrist injury.