A general meeting to hold any election is scheduled to take place on Thursday, October 27, 2016. 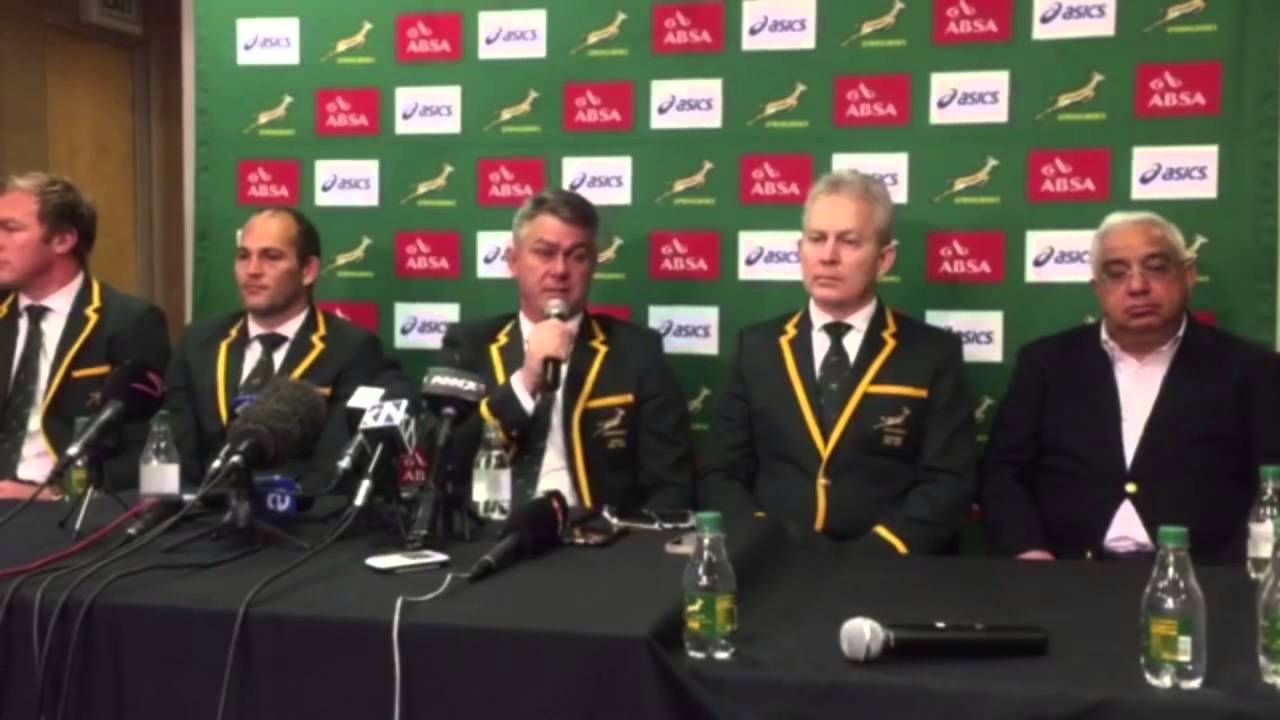 Nominations for the vacant position of president of SA Rugby will close on Monday, September 26, 2016.

The 14-member unions of SA Rugby have until that date to nominate candidates.

The Golden Lions President Kevin de Klerk and current acting president Mark Alexander are believed to be the front-runners at this stage.

A general meeting to hold any election is scheduled to take place on Thursday, October 27, 2016.

To be eligible for election, nominees have to be members of their unions’ executives or of the board of directors of their unions’ commercial arms, and must have served for more than one year immediately prior to the general meeting at which the election is to take place.

Members of the SA Rugby Executive Council are also eligible for election.

SA Rugby has also called for nominations for deputy president and for a position on the Executive Council in the event of a vacancy arising, should such a member be elected as president.

However, any such election would fall away if a president were elected without the current Executive Council membership.