The Bulls will stick to the tried and tested in their Super Rugby campaign despite going down in their opener against the Sharks in Durban last week. 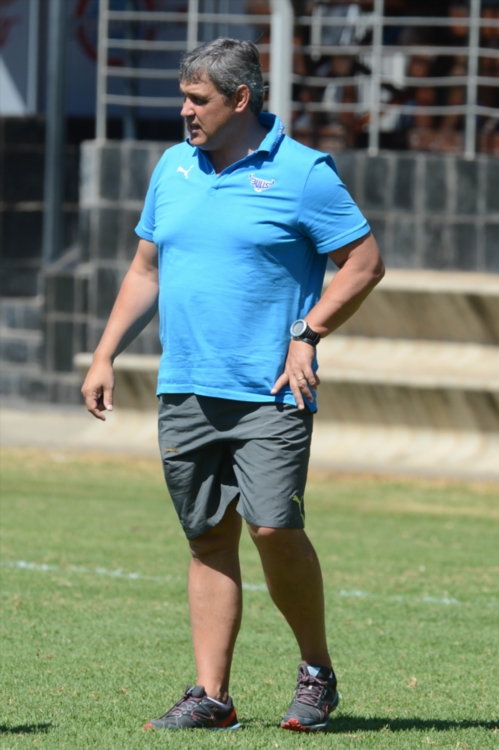 Coach Frans Ludeke showed faith in his side by naming just one change yesterday for their clash against the Cheetahs in Bloemfontein on Friday night.

“We have all accepted the fact that that was not even close to the standards we have set ourselves,” said Ludeke of their resounding 31-16 loss in Durban.

Ludeke said he believed they were on top in the first half, but couldn’t show much points for it while their execution let them down badly.

“We have put that behind us now as we look towards the Cheetahs match with a positive and determined frame of mind, they also had a disappointing result and would be eager to bounce back.”

Grant Hatting comes in at lock for his 22nd Super Rugby cap to replace Paul Willemse, who will play for the Vodacom Cup side against the Free State.

“It is a case of horses for courses and we were looking for more mobility with the Bloemfontein altitude also playing a factor,” said Ludeke.

The coach also responded to Sanzar’s finding that the Sharks second try last weekend by scrumhalf Cobus Reinach should never have been allowed as the ball was knocked on in the lineout by the Sharks lock Anton Bresler.

“I think it was hugely positive that we managed to get closure on the try, I think it was a good gesture of the television match official (Deon van Blommenstein) to come forward and be honest about it.”