Desperate to bounce back after their 31-16 loss to the Sharks in their Super Rugby opener, the Bulls suffered a big blow yesterday when captain Pierre Spies was ruled out of tomorrow night's match against the Cheetahs in Bloemfontein. 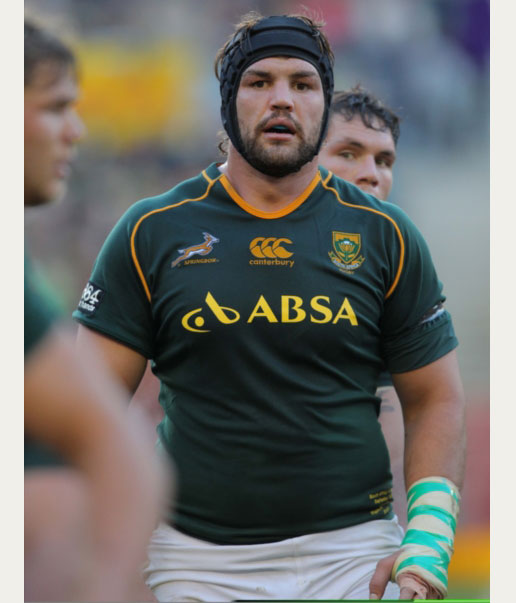 The Bulls confirmed yesterday that the No 8 has failed to recover from an elbow injury.

It would have seemed logical for Victor Matfield to move up from the bench to take over the captaincy from Spies, but coach Frans Ludeke decided not to rush the veteran back and has handed the captaincy to lock Flip van der Merwe.

Last weekend Matfield replaced Paul Willemse in the second half in Durban, but his action was restricted to a few lineout balls and the odd tackle and ruck clean-out.

Although initially complaining from a blow to the bicep, which kept him out for a lengthy spell last season, Spies suffered a blow to the elbow in last weekend’s match against the Sharks and it did not recover as hoped.

Van der Merwe who played in the No 5 lock position last weekend in Durban moves back to the No 4 position to accommodate the return of the athletic Grant Hattingh, who has returned to the side in the place of Willemse.

Although Van der Merwe is an inexperienced captain, he took over the Bulls’ lineout calls with great affect and also called the Bok lineout last season on occasion when national coach Heyneke Meyer briefly moved him to No 5.