Tecklenburg has earned his spot 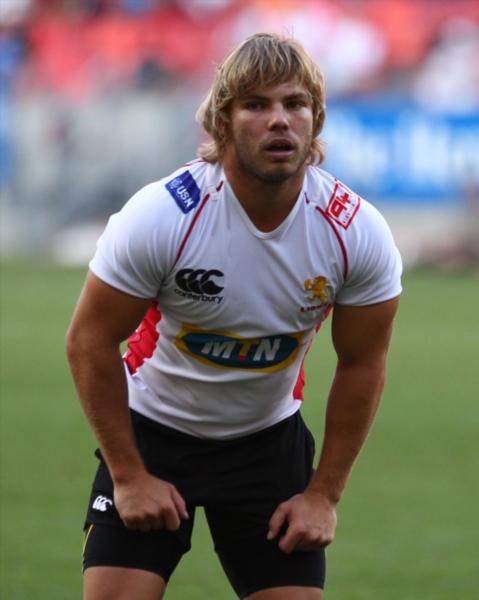 Tecklenburg, a former Bulls player, replaced Minnie during last weekend’s Stormers match at Ellis Park and he is just one of a number of players who grabbed their opportunity to make a statement.

The Lions medical staff confirmed yesterday that Minnie fractured his cheekbone during a collision with Schalk Burger, however they “are positive he will make a speedy recovery”.

“Warwick was very good when he came on, he is a quiet type of guy, just going around doing his business, but he was very good,” said Ackermann.

“But there are others too, like replacement lock/flank MB Lusaseni (former Leopard), and props Schalk van der Merwe (ex-Cheetah) and Julian Redelinghuys (former Sharks).

“They never really got a chance at their former unions, but it showed how quickly they have adapted and they fully grabbed their opportunities,” said Ackermann.

In other injury-related news, flanker Willie Britz has recovered from a hip injury, while flyhalf Elton Jantjies and wing Anthony Volmink (both shoulder injuries) were given a run from the bench last weekend towards the end of the Vodacom Cup clash against the Free State.

The Lions flags are still fluttering proudly in the wind, they have scored eight points from a possible 10 in their first two outings and are lying second in the SA Conference, just one behind the Sharks and fourth on the overall table, courtesy of the conference system.

This weekend at Loftus they face another first as they have never beaten the Bulls in Super Rugby, but that was also the case with the Stormers before last weekend.